Endwell, New York quintet Coasting On Potential describe their sound as “pop punk/metalcore.” So, are they a pop-punk band with hints of angsty metalcore or are they a metalcore band with pop-punk traits? Well, listening to their new five track EP, Onwards and Upwards, it would appear the New York outfit are more in the style of a pop-punk band who like the odd bout of brutal, chuggy breakdowns.

For the most part, Onwards and Upwards is full of bouncy, shiny pop-punk built around easy-to-digest hooks and lots of infectious energy. Songs like “Superiority Complex,” for example, where these New Yorkers pick elements from bands like Neck Deep and A Day To Remember and meld them together to create something that we’ve heard a million times before but still can’t help singing along to. Then, fuck me, out of nowhere comes a track like “What A Story, Mark” which will have most pop-punk fans shitting themselves. Brutal metalcore full of chuggy breakdowns is the order of the day as the band effortlessly switch it up sounding like a cross between Neck Deep and Aussie cranium smashers Feed Her To The Sharks.

Does it work? Well, we all know it can because there are bands out there like A Day To Remember who manage to get the balance between ear-shredding metal and sugary pop punk just right. However, in this instance, Coasting On Potential have nailed the pop-punk side of their sound but there is just something about the heavier aspect which doesn’t sit comfortably. It’s a pity because if both sides to COP’s personality were two different bands there would be no complaints. Put them together though and the end result, while only needing a little fine tuning, doesn’t quite gel.

Check out the album ‘Onwards and Upwards’ here. 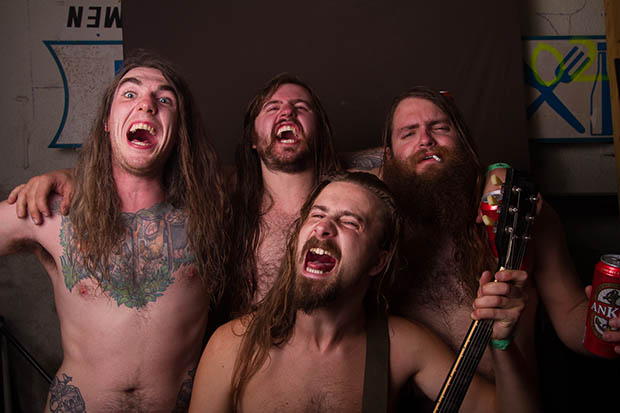 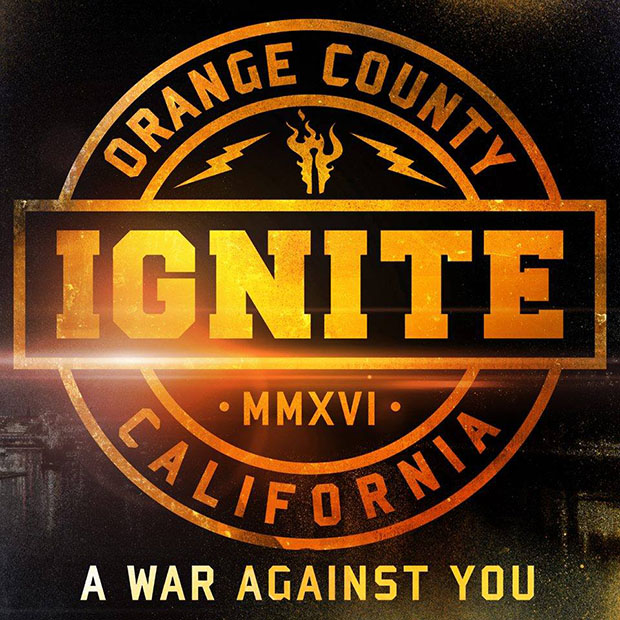 Ignite – “A War Against You” [Album Review]