Autopsy is a band that has been consistently grinding out material (no pun intended) for the past 6 years. Of course they have had a long career since the late 80s, but the rate at which they are putting out releases nowadays is incredible. It seems that ever since The Tomb Within EP (2010) came out, they’ve been on a constant roll with no signs of slowing down or losing any amount of grit or brutality. Skull Grinder sounds like an obliterating mortar attack on the entire planet, slaughtering every last organism on the face of the Earth. Every exterminating hit on that beautiful snare, to the death-bringing doom riffs make this another perfect EP to come out of Autopsy’s discography.

One track in particular that stands out more than anything on this record for me is “The Withering Death.” The slow build up of the delayed guitar fading in and out feels like a slow descent into hell while your skin is being burned into a fine black mist of bones and organs. So much passion and aggression out of this track, it really feeds off to the listener and genuinely increases the heart rate. “You are a breathing waste of life. Now all you are is… gone.” is one of the most hateful and cryptic lyrics on this record. Everything Autopsy stands for is on this EP, and I don’t think fans could be more happy with it.

I have to say Skull Grinder is nearly perfect from start to finish. The production is great and resembles a more reverberated version of Macabre Eternal. This band has just been so successful in putting out quality material getting better and better with every release that there is hardly any room to complain about anything. This is a solid as fuck death metal release. Nothing more, nothing less and it couldn’t have ruled any harder.

Check out the track “The Withering Death” here! 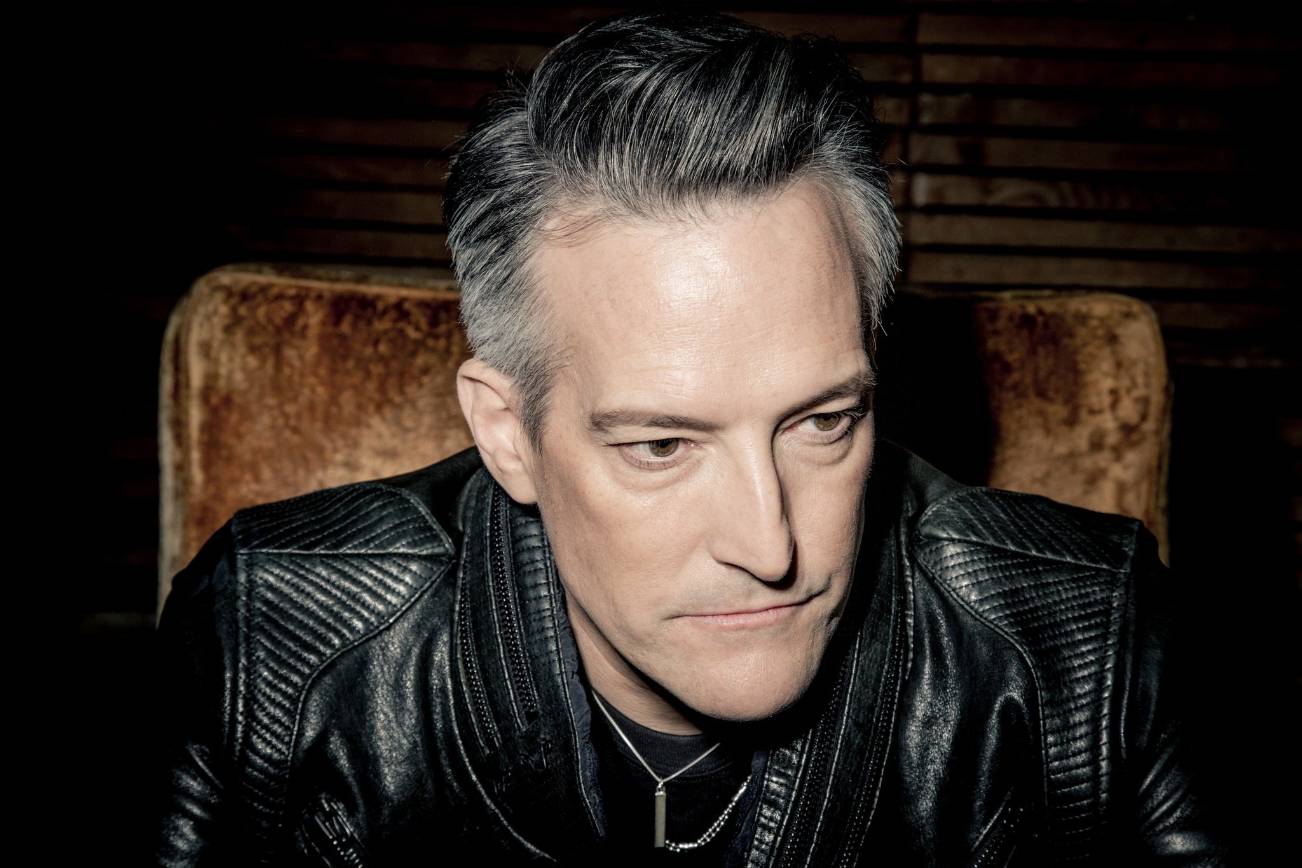 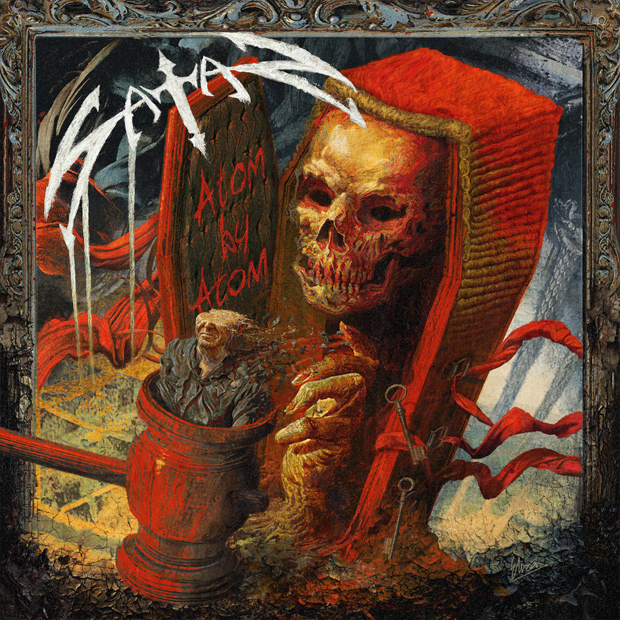