Adakain hail from Dallas, Texas, the home to metal legends Pantera but, listening to their debut album Never Coming Home, Adakain have little in common with the much missed cowboys from hell. Angst-soaked, sexually-charged industrial rock is the order of the day here and, aside from one or two cringeworthy moments, which I’ll elaborate on later, it has to be said that Never Coming Home doesn’t really put a foot wrong.

Opening up promisingly enough with the industrial metal stomp of “All Goes To Hell,” it’s a thumping start which sadly the band follow up with the cliché-riddled “Hate Sex,” a track which, judging by some of the lyrics, should have stayed in a notebook in a bag somewhere. Aside from that song, Never Coming Home is full of dark, hook-filled industrial rockers like “Resistance” and “Once Is Enough” where the band dish out hard-hitting industrial riffs and abrasive vocals aplenty.

Sadly though, despite delivering their angsty sound with a snotty attitude, the end result feels just a bit too predictable and calculated to really hit the spot. Don’t get me wrong, there is more than a smattering of moments on Never Coming Home where Adakain hit the mark, such as opener “All Goes To Hell,” but as this expletive-filled collection of sleazy angst progresses, I found my attention wandering away quite easily.

Despite having gone through a number of line-up changes already in their short career, Adakain are clearly making a mark on the Texan metal scene having gigged with everyone from Taproot and Drowning Pool to Marilyn Manson and Pop Evil. In fact, having looked at that list of bands, if you were to take the angst of Taproot, the alt-metal groove of Drowning Pool and the sexually-charged industrial metal of Manson and roll it into a big ball then the end result would sound something like this album.

Check out song “We Crawl” here. 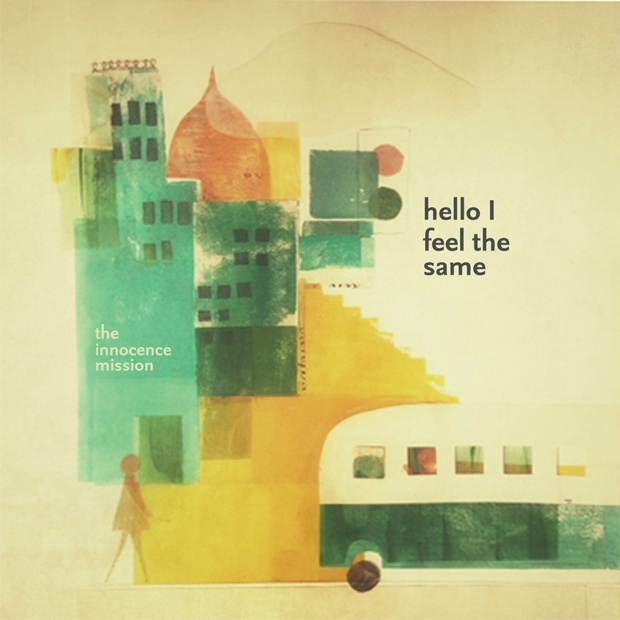 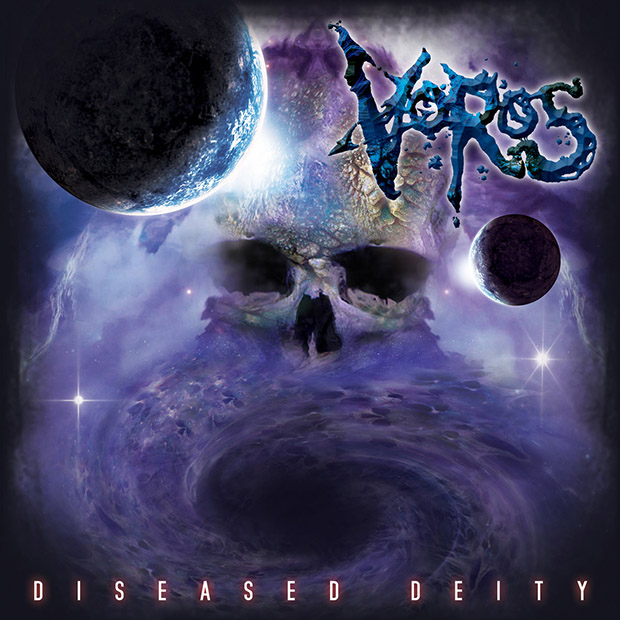