I keep forgetting how old I am these days but it takes bands like Zero Fire from Canada to remind me of that very fact. Whereas I grew up on Kiss, Slayer and Motley Crue, you see bands like Zero Fire talking of influences and how they grew up on a musical diet of bands like Deftones, Silverchair and Incubus. Unsurprisingly then, Zero Fire’s new self-titled EP, sees the band taking the elements that made those bands so influential in the mid ‘90s and make it into something that, while still displaying a modern feel, most definitely sits comfortably with that very radio-friendly ‘90s alt-rock scene.

Big-sounding songs are the order of the day on this five-tracker – they’re easy on the ear but still edgy enough to have a bit of balls about them. Songs like “It Doesn’t Matter” sounds like a less polished Incubus for want of a better description not that that is ever a bad thing. Raw and gritty the sound might be but, dig through that and you’ll find a bunch of nice, friendly melodies and slick choruses for you to sing along to. It’s something that made Incubus very successful in the 90s and it’s a formula that Zero Fire have used successfully enough in their material to warrant further investigation on any subsequent material that might follow this solid debut.

Check out the track ‘All We Are Is Evidence’ here. 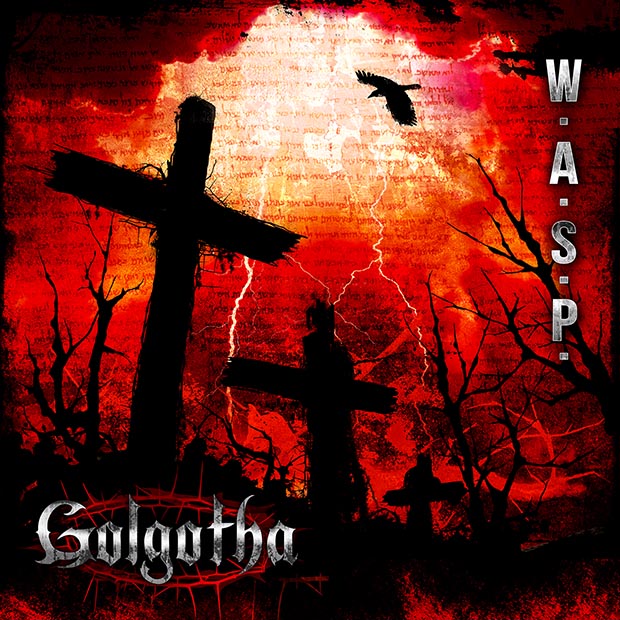 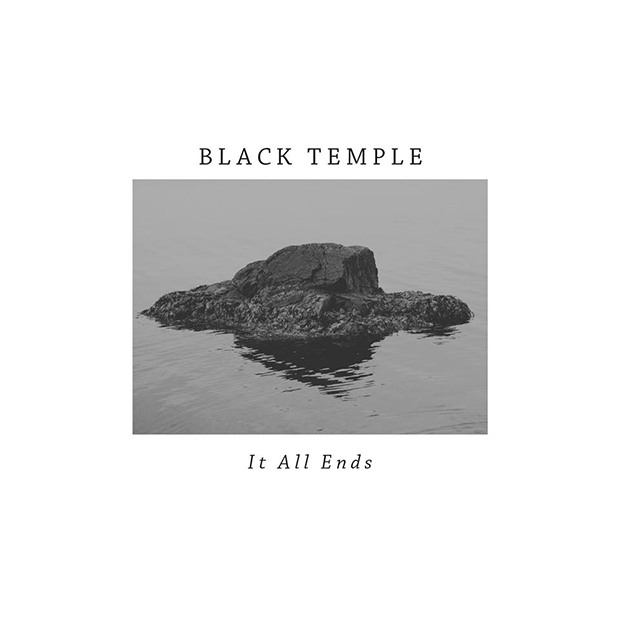