After a six year wait I cannot even begin to tell you how excited I am to have the chance to review the new W.A.S.P. record, Golgotha. I am a huge fan of the band going all the way back to the early 80’s when they were as well known for their theatrical stage show as they were for their music; back in the “Animal F**k Like A Beast” days.

Over the years the band has dropped the theatrics, and the majority of its members and concentrated more on the music. Frontman/guitarist Blackie Lawless, the sole remaining member of the band, really does the W.A.S.P. legacy justice here on Golgotha. From the opening notes of “Scream” to the closing pleas of the title track this is classic W.A.SP.; it is heavy, melodic and extremely catchy with tons of extended lead breaks and instrumental portions. Now I know a lot of you will disagree with me but I think, even more than 30 years later, Blackie has one of the best voices in the metal world. His vocals are so extremely visceral and emotional that they suck you in and make you part of his musical narrative, which in this case is the historical scene of Christ’s crucifixion at the place of the skull or “Golgotha”. Don’t let the band’s religious direction and themes turn you off though because this is truly a fantastic record with perfectly crafted, hard hitting classic tunes that will stick in your noggin’ for weeks to come.

If you’re a newcomer to the band then I think Golgotha is a perfect starting point to jump in and learn about the band while, for hardcore fans like myself, this is a long-awaited gem.

Check out the track ‘Scream’ here. 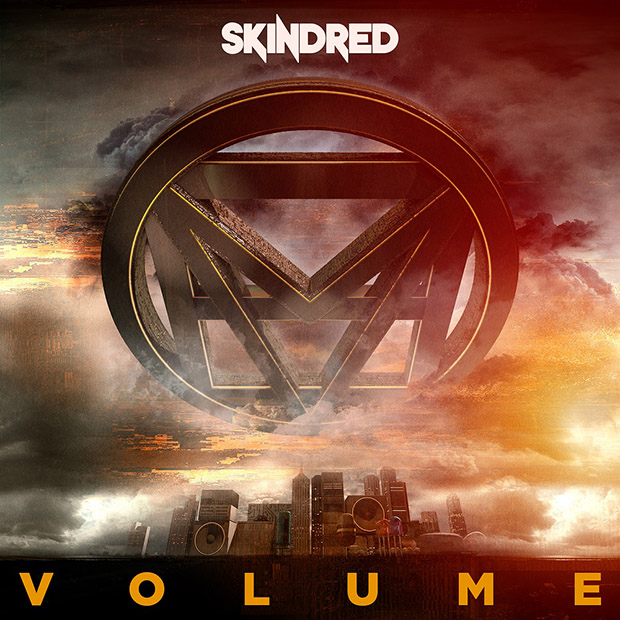 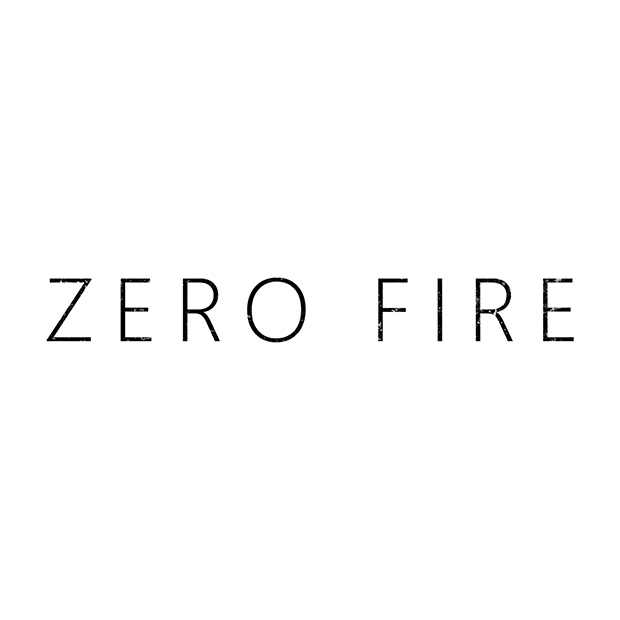