Underrated F*cking Albums is a series we’re running on, well, albums we think are fucking underrated. Sure, some of you might totally disagree with us, in fact, you might think we’re absolutely idiotic for thinking these releases merit even a smidgen of your precious time. Well, we don’t care. These are our opinions and we’re entitled to them, plus we’re big and bearded and are willing to fist fight to the death to honour the music we love… well, maybe 1 or 2 of us. The rest of us are kinda wimpy, so please be nice and don’t pound us. Either way, check this stuff from: Silent Civilian, Queens of the Stone Age, Young Widows. 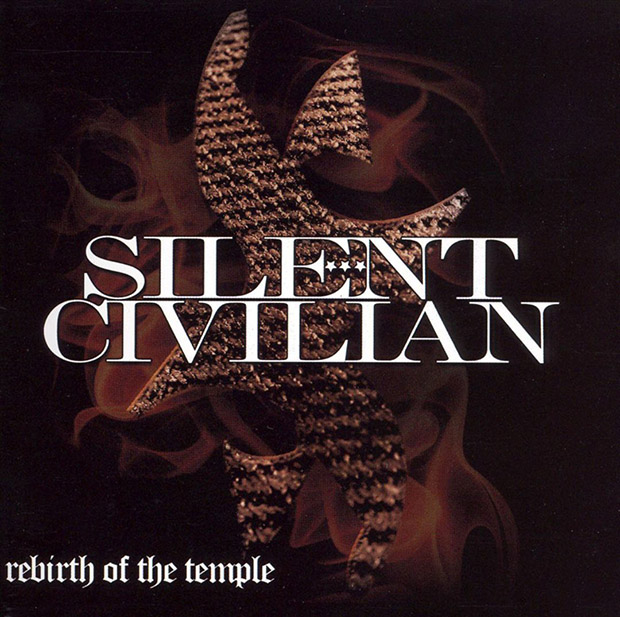 The Skinny: During his four-year breather from Spineshank in 2004, singer/guitarist Jonny Santos put together Silent Civilian, embarking on a trip to reinvention. His band’s debut, Rebirth of the Temple (2006) is altogether different than the nu-ish, industrial metal sound of Spineshank. Rebirth, loaded with vicious guitar and vocal power, is thrashy metalcore that’s way underrated. Santos really stretches out as a guitarist in Silent Civilian—as a rhythm and lead player.

His juxtapositions, both as singer and lyricist, are pronounced throughout. And there’s “Falling Down”, packed with so much rage you could’ve used it to beat the motherfuck out of that school bully, but Yellowcard was as heavy as it got for you back then.

Check out the song “Rebirth of the Temple” here. 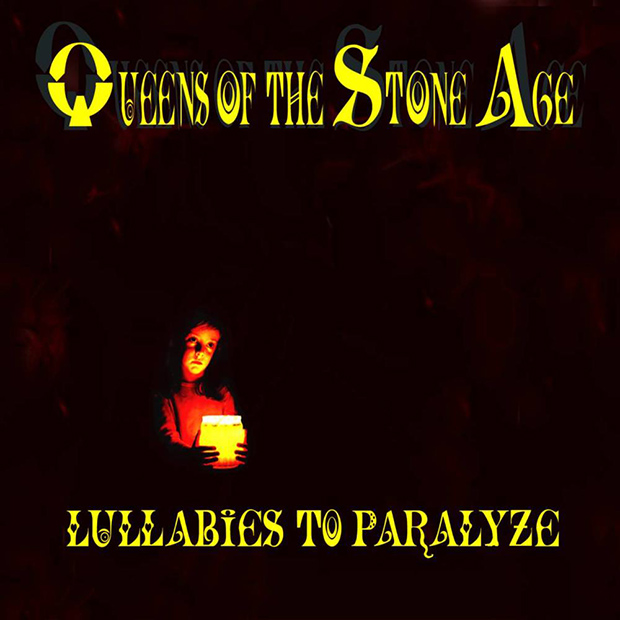 The Skinny: Even though it was generally well received, Queens of the Stone Age’s 2005 release Lullabies To Paralyze never quite lived up to the expectations set by the group’s 2002 breakthrough Songs For The Deaf. Queens had just come off a major jolt of popularity, helped by Dave Grohl playing drums on Songs For The Deaf, but Lullabies featured an almost completely new lineup behind frontman Josh Homme.

Self-produced by Homme, Lullabies featured some top notch tracks, but nothing that was too radio friendly. Standout tracks that maybe don’t stand out among the Queens’ catalogue include “Skin on Skin,” “Medication” and the seven minute epic “Someone’s in the Wolf.” You may not hear many of the tracks at a Queen’s live show, but Lullabies should not be overlooked for any fan, old or new of the band. 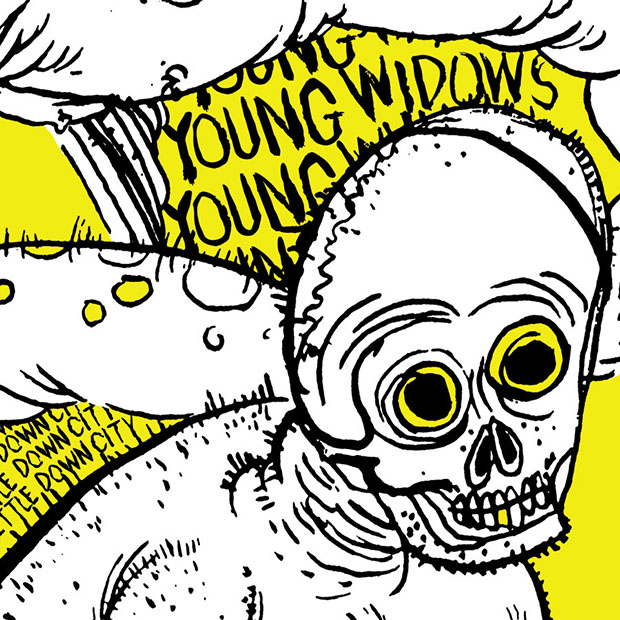 The Skinny: I got this record about five years ago from a friend as an apology for accidentally taking my metro pass with him on tour. It initially gathered dust in my collection until a month later when we were hanging out. When I told him I hadn’t gotten around to it, he immediately played it. A firm change came over me that night. It’s akin to that chance encounter you have with a stranger who becomes a life long friend. By the time ‘Mirrorfucker’ finally headbanged its way into the living room, I knew that I would be in love with this record for the rest of my life.

This record still maintains the heaviest parts of the band’s previous iteration, Breather Resist, while taking wildly different approaches in both tempo and vocal style, instead marrying their more heavy sensibilities with the best parts of Jesus Lizard. It’s enough of a departure from their previous hardcore elements, without straying into territory that seems thin or weak.

But in the greater scheme of things, it’s as though this record doesn’t exist. The last time I saw Young Widows, they had already long ago produced ‘Old Wounds’ under Kurt Ballou’s supervision (an album that firmly established them in the heavy music circuit) and were sticking to that catalogue furnished with their newer release, at the time ‘In And Out Of Youth And Lightness’. To this day I’ve never seen the absolutely spot-on songs from their first release played live, and I need to content myself with the realization that I never will. Which is okay, because I will always have Settle Down City.

Check out the song “Goodbye”

*Be sure to check out: 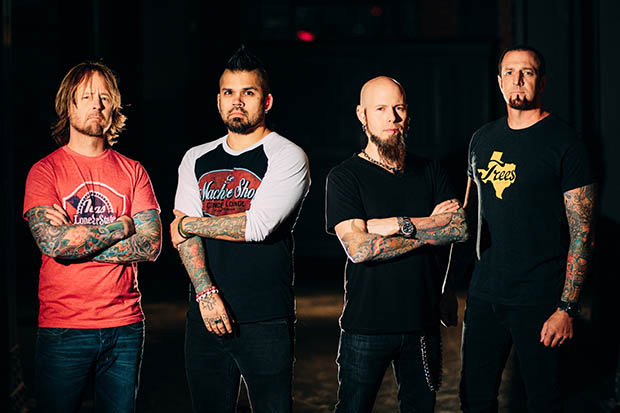 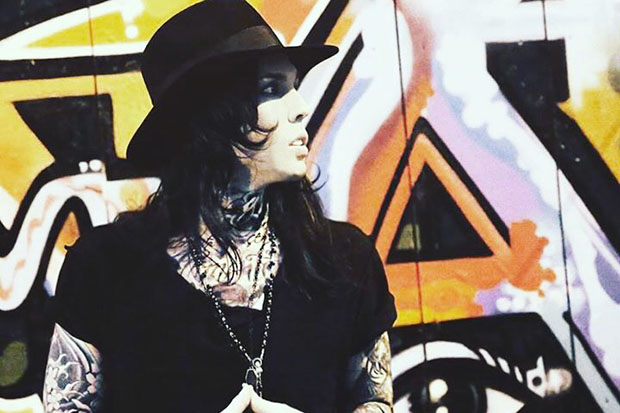