When British hardcore pisstakers The Hell exploded onto the scene with their brilliantly obnoxious Groovehammer, a mix of hardcore, metal and sarcastic British humour, the metal media couldn’t get enough of these masked troublemakers. For all the piss taking and couldn’t-give-a-fuck-if-you’re-offended-humour though, you did have to wonder how long the joke would hold out before it started to wear a bit thin. Well, the band are back with Brutopia so we’re about to find out.

I think the frustrating thing about listening to not just Brutopia but The Hell in general, is that take away the jokes and the humour and you’ve got a band who are really on the nail when it comes to their bastardisation of the modern hardcore and metal sound. Clinical, technical, modern, catchy, The Hell, underneath the masks, have the pedigree behind them to produce a real genre-smashing record.

Instead you have to put up with obnoxious tracks like “I’ve Got Loads Of Money” which, while funny for a few minutes, start to grate after a while – something that becomes a familiar story throughout Brutopia. Of course, the whole thing is one big fuck-you to everyone, I get that, and there are many moments where their humour is on the nail but, after a while, for all the hooks, catchy metal riffs and angry shouty lyrics, the joke just doesn’t feel as effective.

None of this really matters though because the band will still be loved by that same exact scene they’re taking the piss out of and The Hell are still much better than Chuggaboom but, whereas Groovehammer had more belly laughs than not, Brutopia is one of those albums that, well, just makes you smile a bit.

Check out the video for “The Fever” here. 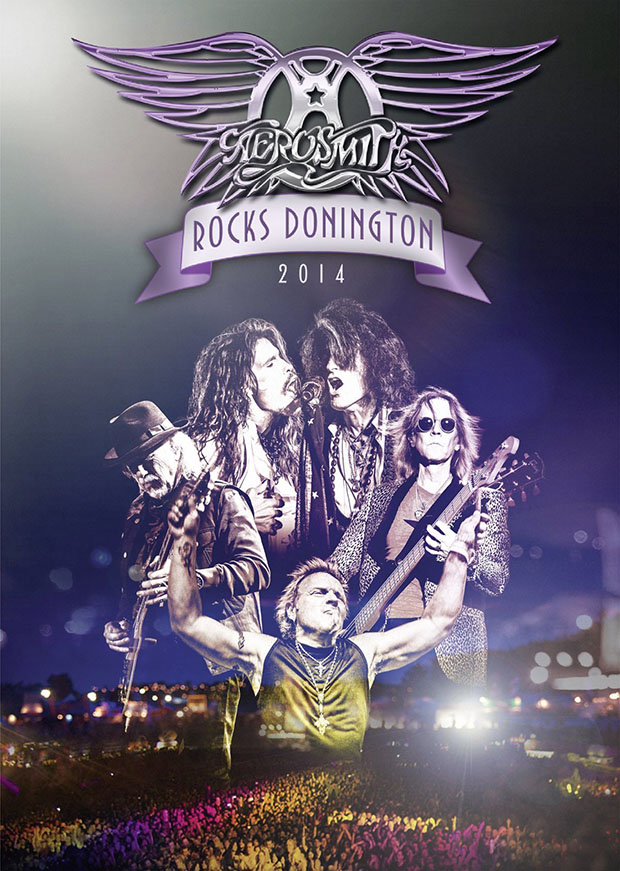 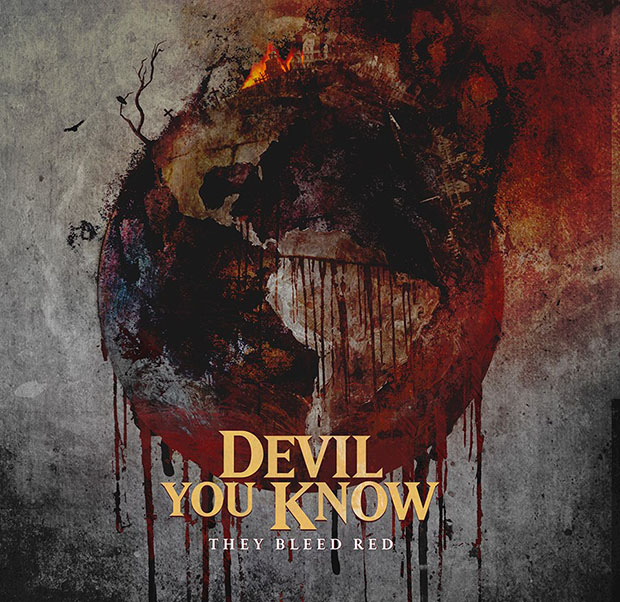