Good goddamn! Has it really been nineteen years since Sweden’s Insision first brought their unique take on spelling and not-so-unique take on brutal death metal growling and grunting from the mean streets of Stockholm? Judging by the line-up juggling guitarist Rogga Johansson has found himself doing since day one, it’s no surprise the band has been unable to gain much high-profiled traction under the blazing spotlight that gets shone on Swedish death metal just because it’s Swedish death metal.

A couple listens to Terminal Reckoning – which is full-length number four, though their recording totals number well into the teens – and it becomes plainly and patently obvious why the Insision name doesn’t stir the same excitement and isn’t mentioned alongside the glimmering lights of the Sverige scene. The quintet definitely know their way around a spate of brutality; everything from the guitar tone and riffing to the snare sound and Carl Birath’s vocals ooze wild and woolly excursions into the musical equivalents of dark, dank basement dungeons where serial killers carve up their victims or where prisoners of war are sleep deprived as a torture tactic.

But (and this is a big but) if there’s anyone out there beyond the dudes who wrote these eight songs who can recollect any of it after powering down the old gramophone, then you’re probably a better and more patient individual than I. What it all boils down to is that Insision severely lack in the song writing department. Individual riffs may be crowning achievements of rage and ire, but there’s seemingly little care put into making sure the following riffs, transitions and arrangements are related to each other in any sort of cohesive whole. And don’t even mention the word chorus to these dudes; they’ll look at you like your grandmother looks at an iPhone.

There’s very little here for the weary ears of listeners to latch on to. Surely, it’s crushing, fast as fuck and pounds like a tenderizer on a t-bone, but at the same time the vast majority of it goes in one ear and out the other before dissipating into the hazy horizon alongside thousands of other unmemorable and likely similar riffs by the likes of Vile, Severe Torture, Deeds of Flesh and Malignancy.

Check out a sample from the new album here. 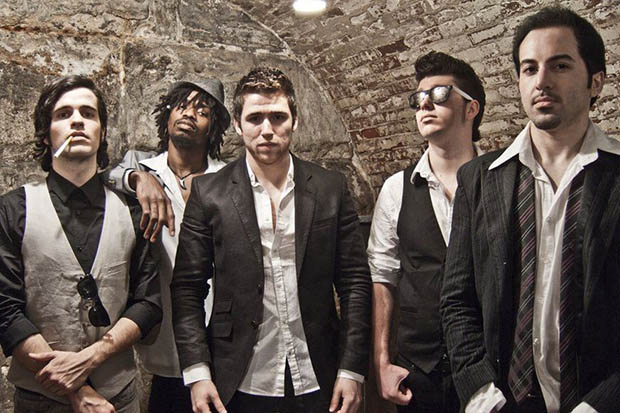 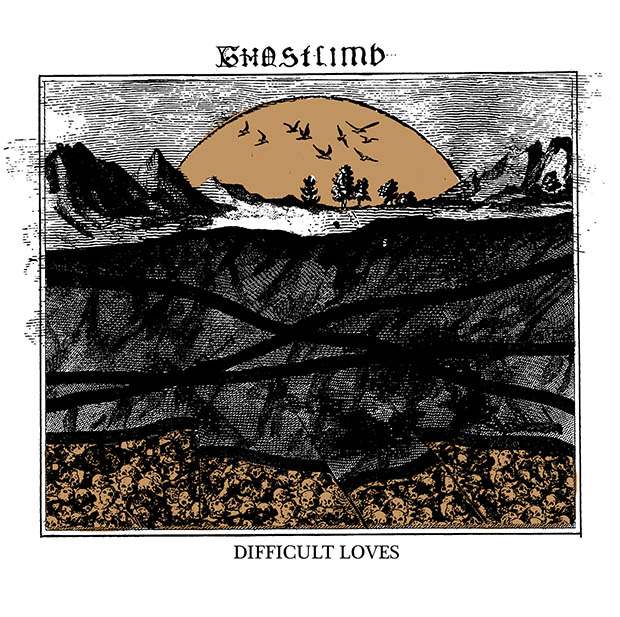