Heavy music is what we here at PureGrainAudio know and love so, when we discover rad, new heavy music, we always want to share it with as many people as possible. Such is the case with the song “Metal Detector Man” from London-based rock/metal trio, HAG. We’ll dive into some details about this group below, but first, press play or hit the “Download Now” link for a free copy of the MP3! 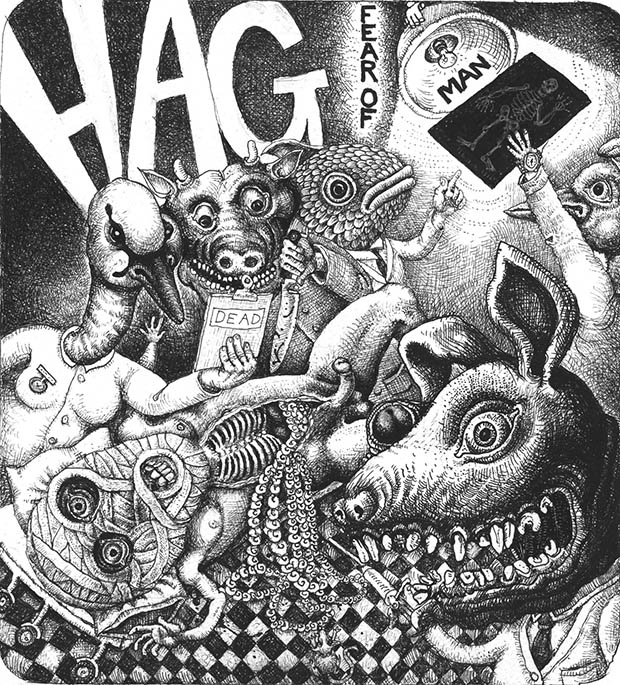 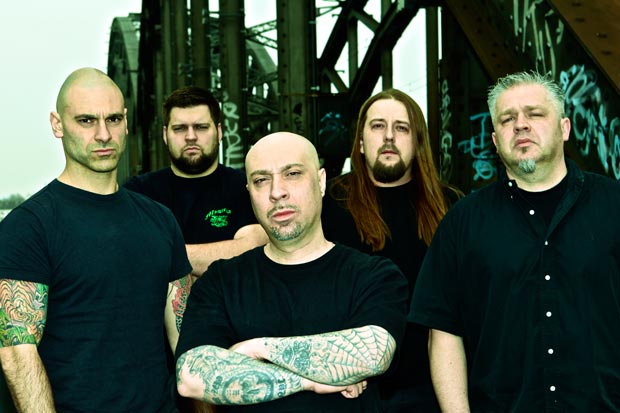 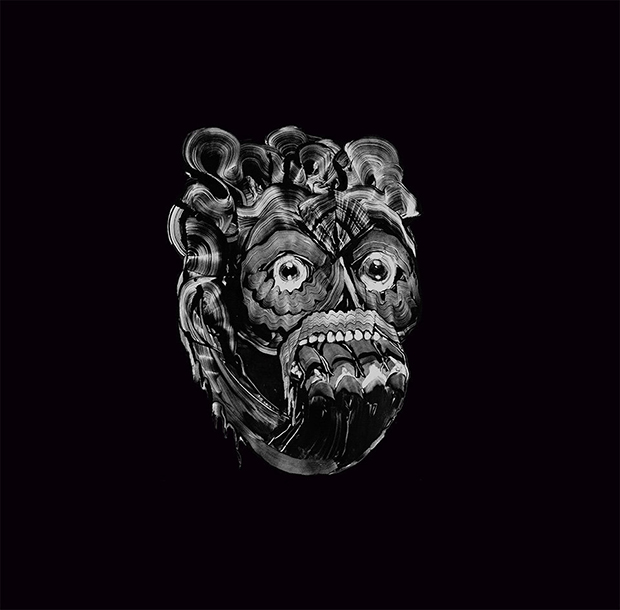