The Skinny: Sweden’s darkened hardcore outfit Grieved spent the summer recording their first full-length (and official Prosthetic Records debut) with acclaimed producer Lewis Johns at The Ranch (Funeral For A Friend, Gnarwolves). Consisting of 10 tracks filled with fast, pounding riffs and heavy down-tempo sections, the album -will be released worldwide on January 22, 2016. Pre-order bundles featuring the album on CD or LP along with an exclusive t-shirt design can be purchased at http://store.prostheticrecords.com/grieved.

As with their previous EP Ageing and split releases with Runes alongside the band’s debut mini-album Samaritans, Grieved have brought the cold, dark streets of Sweden’s capital into the veins of each track with their angst-filled, emotionally driven anger displayed by distorted killer riffs and impassioned lyrics. Take a listen for yourself as you stream their debut single, “Fogbound” below via YouTube. 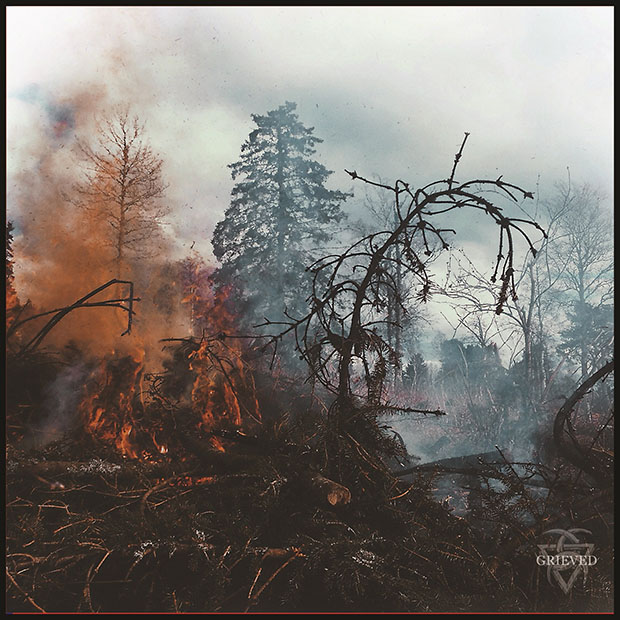 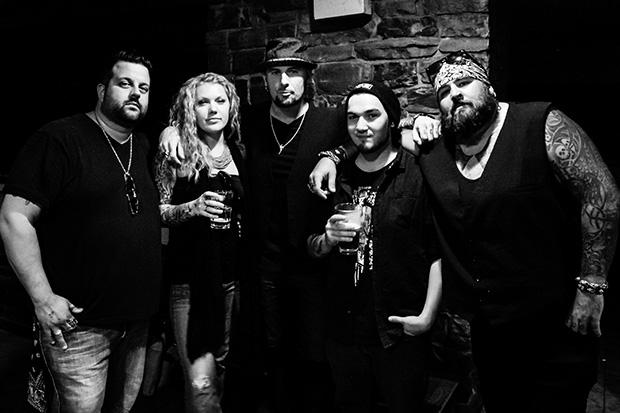 The Road Heavy – “Your Place or Mine” [Free Song Download] 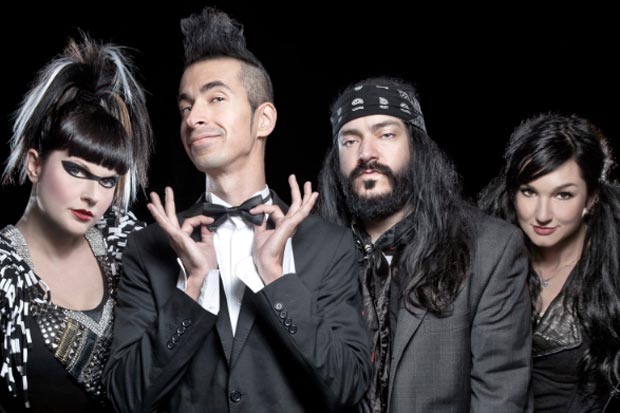