Experimental metal band Novallo have just released their EP Novallo II – and it packs a punch! Mixing broad influences, the Ohio-based group is great for fans of TesseracT, Justin Timberlake, and the Super Mario soundtrack. Novallo’s lead guitarist and producer, Gino Bambino, recently took the time to answer a few questions about the band’s gear. If you’ve ever wondered how these progressive metal geniuses get their signature, exquisitely technical sound—well, a lot of it’s in the gear.

What one piece of gear do you use to obtain your signature sound?
Bambino: As a guitarist I rely solely on my Ernie Ball JPXI through my Fractal Audio Axe FX II for studio and live applications.

What about it makes it so important to you?
Bambino: Initially I found the convenience and customizable options for tones appealing. For this latest EP it’s become a staple for my sound since I use so many different effects to obtain my electronic tones.

How was this gear used during the recording of your latest album?
Bambino: It took the better half of a year to dial in and learn the gear well enough to create not only great clean and dirty tones, but also sounds that felt less guitar-like and more electronic. I used that unit for every rhythm and lead-related sound. It was a challenge to make transitions from traditional guitar sounds to the electronic ones seamless, from a sonic standpoint. They had to feel like guitars even though they had a more electronic vibe. 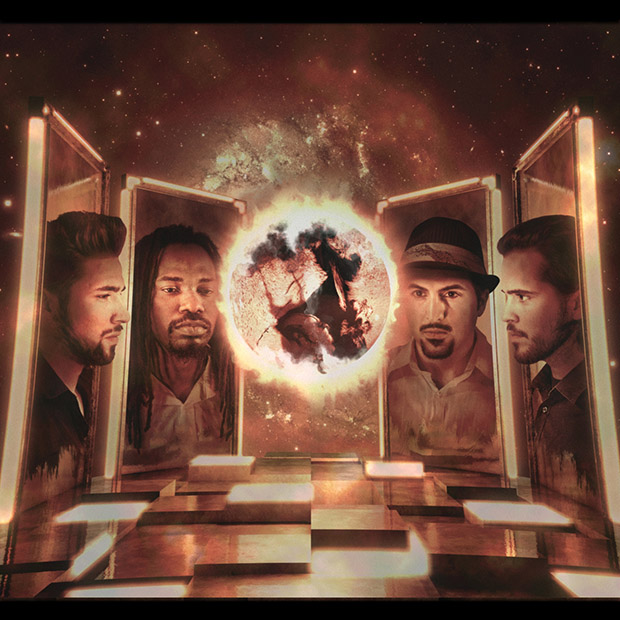 How do you recreate your album (guitar/vocal/bass) tones in your live set?
Bambino: We run everything through the Scarlet 18io connected to Reaper via laptop and USB. There are multiple outs assigned from the Daw such as our backing track, harmonies and click track – since everything is synced to a click I am able to send midi out from the interface to my Axe-FX which allows for automatic patch changes which are essential for some of our more complex songs. (No tap dancing). Without the switching it would be nearly impossible to change each patch manually. Additionally, our drummer and singer get their own custom mix for their in-ear monitors which gives us consistent sound no matter where we are.

What are the major pros and cons?
Bambino: The pros are endless – consistent sound every time, authenticity of creating our album sound, ease of performance for the guitar, and ultimate control over our set. The major con is that we rely on it completely for our set, if our system breaks down we are almost sitting ducks and in the event our drummer loses the click track, our transitions are completely off – there is a lot of pressure on our equipment.

Do you have a backup for this gear, if so, what?
Bambino: Nope, can’t afford it!

How long have you had it, how do you use it, would you ever change it?
Bambino: This is a relatively new setup for live shows, but I’ve used some variation of the guitar setup for the better half of 3 years.

Give us your best “gear goes wrong” story.
Bambino: It hasn’t happened yet, thank god, but in the past I’ve train-wrecked a gig because my guitar strings broke – I realized then how important it is to have a back-up (said my 17 year-old self). I’ve also been victim of my input jack getting pulled out in the middle of the set.

Any final thoughts or comments on the gear?
Bambino: Thank you Fractal Audio for making incredible and versatile gear, I can now get these sounds I had out of my head.

Check out the song “Betty Phage Goes to Bronxton” here. 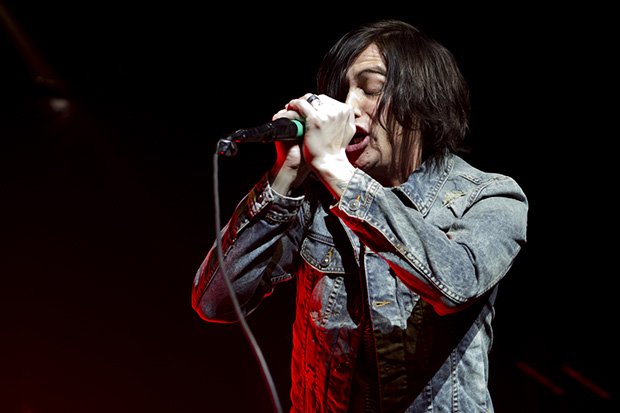 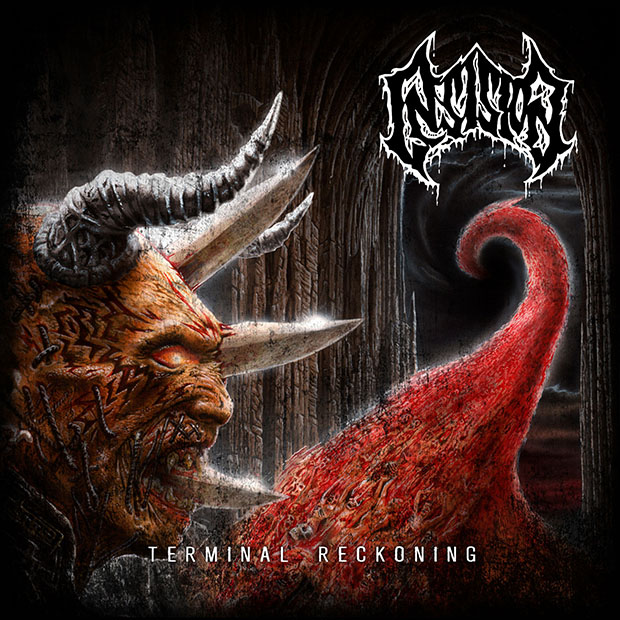