The Skinny: Italian symphonic death metal masters Fleshgod Apocalypse will release their new opus King on February 5th, 2016 via Nuclear Blast. The band also recently announced the release of the first single, “The Fool,” which will be made available for purchase digitally on January 1st, 2016. Today, fans can now stream “The Fool” for the first time below.

Comments the band: “‘The Fool’ is one of the craziest songs of the album and we felt like it was a perfect way to let people approach our new work. It’s a song without compromises and because of the character it is about, we had the chance to get into a profound matter that concerns us all.”

King was tracked at Kick Recording and 16th Cellar studios in Rome, and was mixed and mastered by the world-renowned Jens Bogren (Amon Amarth, At The Gates, Arch Enemy) at Fascination Street studio in Sweden. Artwork was created by acclaimed contemporary artist Eliran Kantor (Testament, Iced Earth, Kataklysm, Hatebreed). 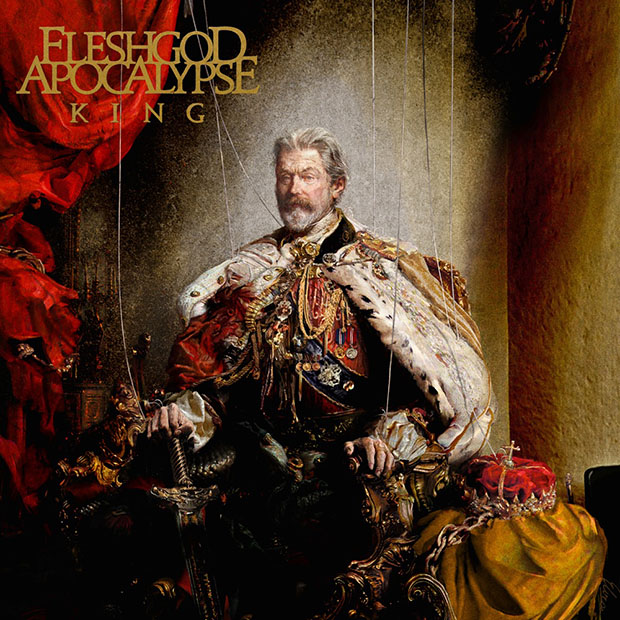 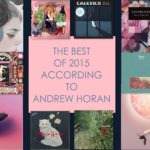 Best Albums of 2015 According to Senior Journalist Andrew Horan 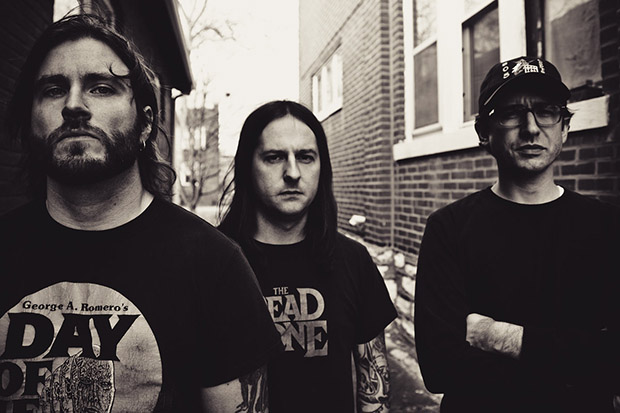