The Skinny: Check out this premiere of the album …But The Dawn Will Come from the Paris, France-based independent rock/metal quintet, Fishing With Guns. The guys have been together since early 2005 and their sound is a mix of Southern rock, post-hardcore, and metal – think about blending acts like Converge, Pantera, Rage Against The Machine, Refused, SNOT, Neurosis, Every Time I Die, and maybe the Beastie Boys and that’s what Fishing With Guns sounds like.

Fishing With Guns released their self-produced, debut full-length, The Night Fell, on September 29, 2010 which quickly garnered them a lot of local attention. The release was produced by Guillaume Mauduit and would afford them many gigs local gigs with acts like Loudblast, La Dispute, The Prestige, Impure Wilhelmina, and Weedeater. Now, 5 years since that release, in September of 2015 Fishing With Guns will release its second full-length album, …But The Dawn Will Come. 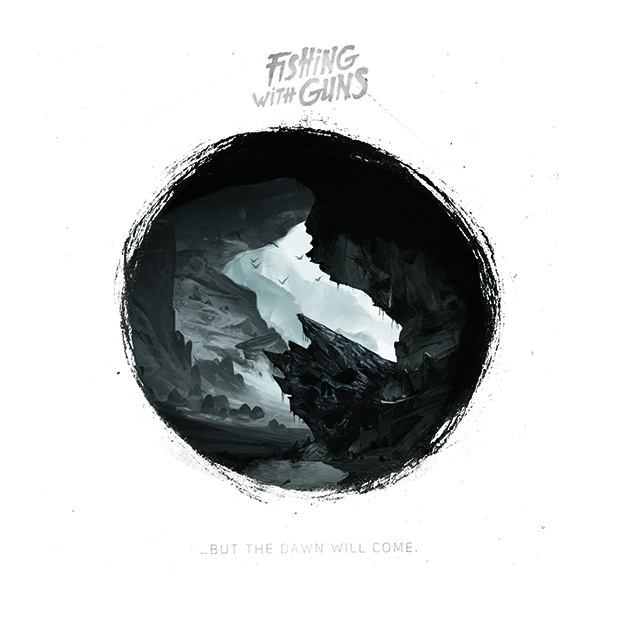 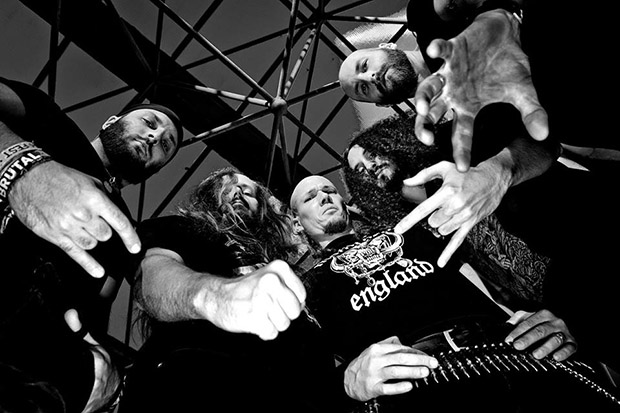 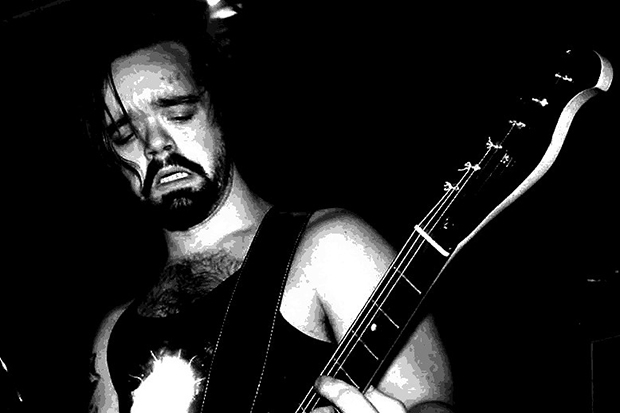