The Skinny: Showcasing their passion for classical music, the extreme shred quartet Exmortus have revealed a new track from their upcoming January 8th release, Ride Forth. In celebration of iconic composer Ludwig van Beethoven’s birthday, the band has covered one of his most famous pieces “Appassionata.” Check out the instrumental track’s animated video below!

Having previously covered Beethoven’s “Moonlight Sonata (Act 3)” on their lauded Prosthetic debut Slave to the Sword, drummer Mario Moreno chimed in on their decision to include “Appassionata” on the new album: “Being classical music fans, we thought it would be cool to do another classical piece for Ride Forth, and once again we picked something from Beethoven because he’s rad and shreds the keys. What better time to release this track than on the month and guesstimated day he was born?”

Ride Forth, the new album from the Los Angeles-based “European-influenced, neo-classical thrash metal(lists)” (LA Weekly), was recorded during a break in the band’s vigorous touring itinerary earlier this year at Sharkbite Studios in Oakland, Calif. with Zack Ohren (Immolation, Suffocation). Featuring nine tracks filled with dominating riffs and gut-wrenching vocals, the effort showcases the group’s heaviest and most virtuosic material to date. The album features cover art by Philip Lawvere (Celtic Frost, Kreator). 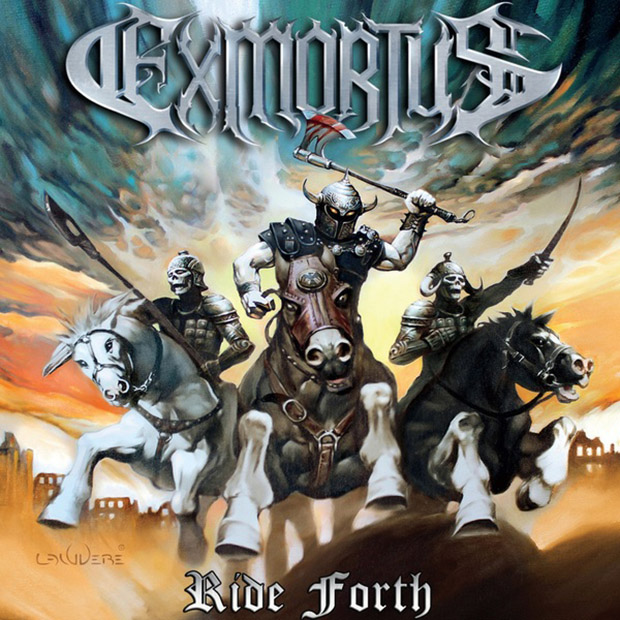 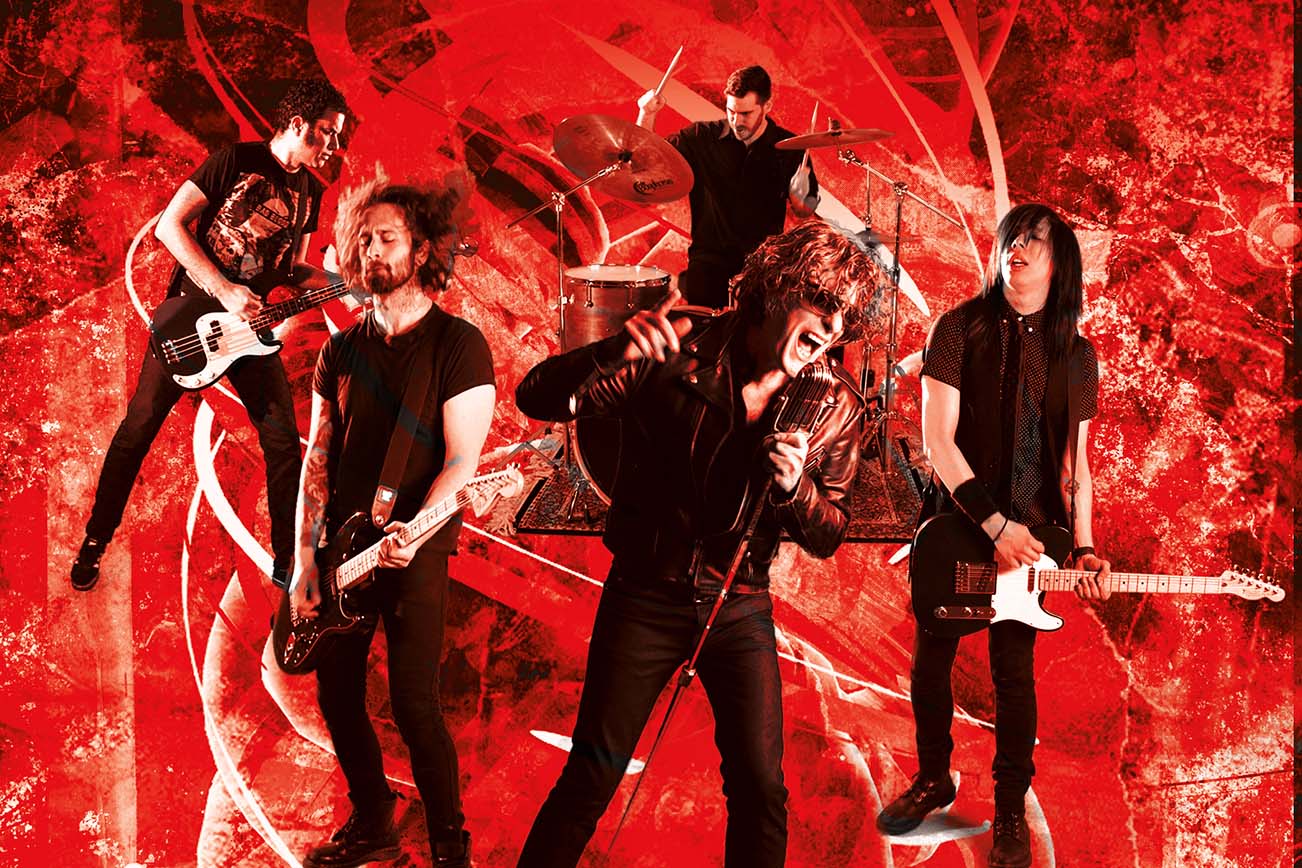 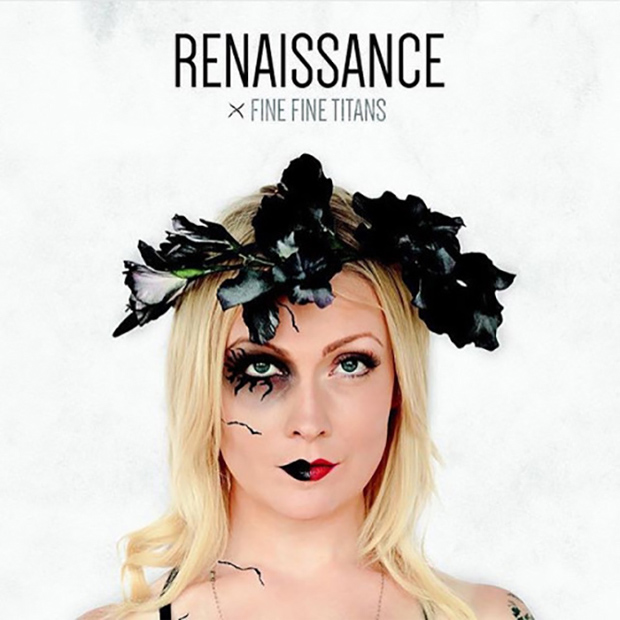