Dommin released their second album Rise on June 21 via PledgeMusic. It follows their 2010 Roadrunner debut, Love Is Gone. If you like Danzig, HIM, and Sisters of Mercy, then you will certainly gravitate towards Dommin. In other news, the band have signed a new deal with European record company Eternal Sound Records.

The label commented: “We would like to welcome a new member to our family. Eternal Sound Records are very proud to announce the signing of Dommin, alternative rock band from Los Angeles! They are truly one of the most talented bands in the U.S. rock scene! This deal will physically distribute their new album Rise all over Europe including the UK in early 2016. We are very excited to bring this beautiful masterpiece to Europe!” 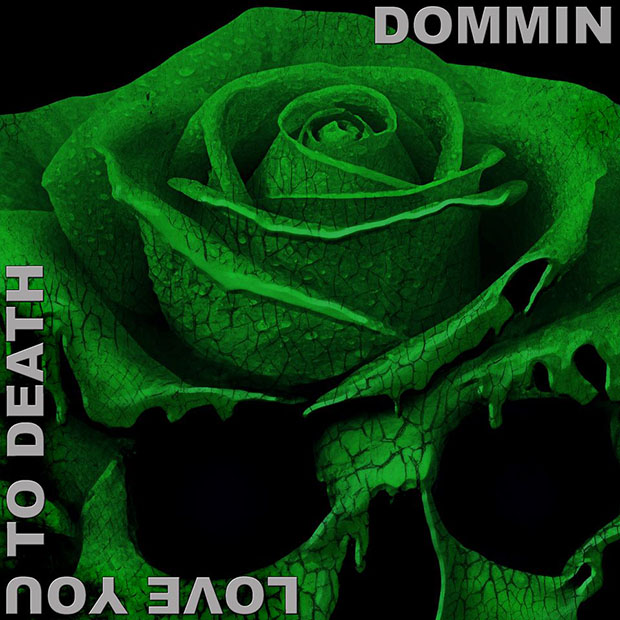 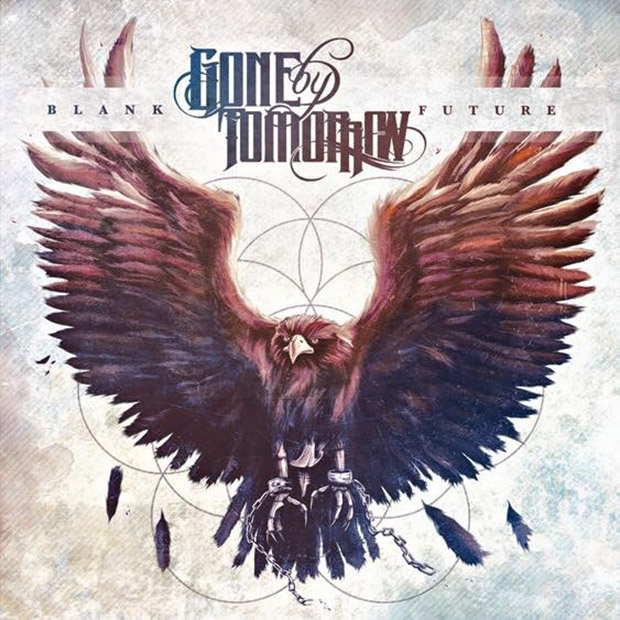 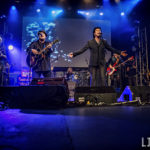