Welsh hardcore boys, Continents, are one of those bands who you can rely on to deliver solid, abrasive hardcore, so it is nice to discover that their latest album, Reprisal, sees them inject their already thuggish sound with even more muscle and groove to create quite the beast.

I think what is most rewarding about this record, when listened alongside their debut album Idle Hands, is how much the band have grown and expanded their sound. Yes, the spine of tracks like “The Stand” is still one of thunderous hardcore thrashfests but then, on the flip side of the coin, is a song like the title track where the band show a more emotional side.

Packed with tunes like “Love, Loathe, Loss,” Reprisal is primarily still an aggressive, brutal listen with plenty of American hardcore influence contained within the grooves, but it is also one where you can hear how much this act have developed since their debut dropped a few years ago. It is the fact that Continents have clearly embraced the idea of change, rather than just following the route of churning out textbook American-inspired hardcore, that will ensure they’re still causing mayhem in moshpits for many years to come.

Personally speaking, the UKHC scene, while being one that has produced an endless list of great bands, hasn’t had that one group to really take the scene outside the confines of the shitty gig circuit on which it thrives. Listening to Reprisal, there is clearly no better opportunity for a band like Continents to really push themselves to the top of the UKHC pile.

Check out the song “Life Of Misery” here. 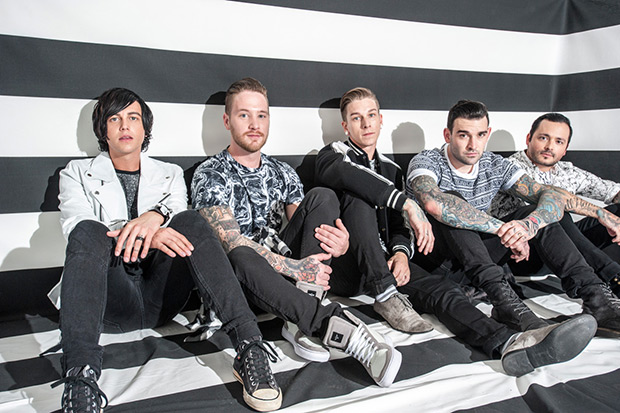 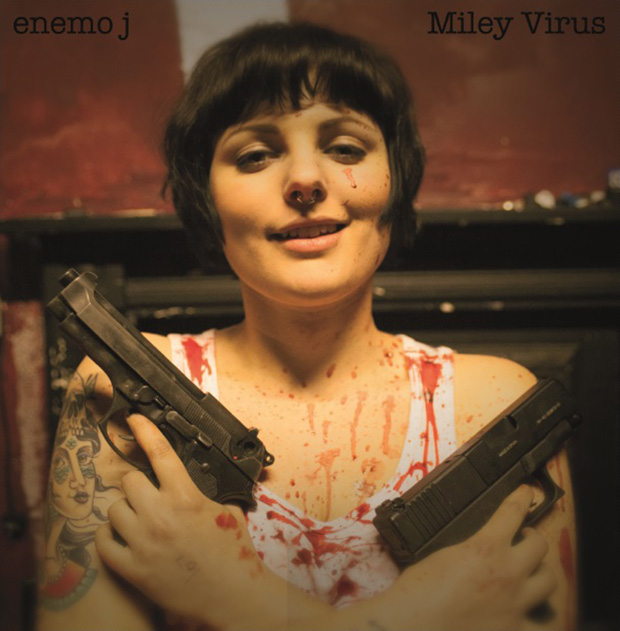