The Skinny: Baroness, who are currently on the road and play the 89th Street Collective in Oklahoma City this evening, stream “Morningstar,” the third new song previewing music from the band’s eagerly-awaited new album, Purple (December 18, Abraxan Hymns).

Said drummer Sebastian Thomson of working with producer Dave Fridmann (The Flaming Lips, MGMT): “We could have gone with a more obvious, heavy producer, but that just seems kinda, a little bit boring.” John Baizley added, “Being that Baroness considers itself an artistic outlet, then we should try to approach each record as its own individual piece of art. He is a producer with a track record of unique records, and as I’ve said, very adventurous records, and that’s what I’ve come to expect out of this band and that’s what our audience has come to expect.” 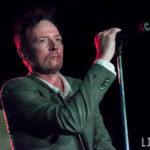 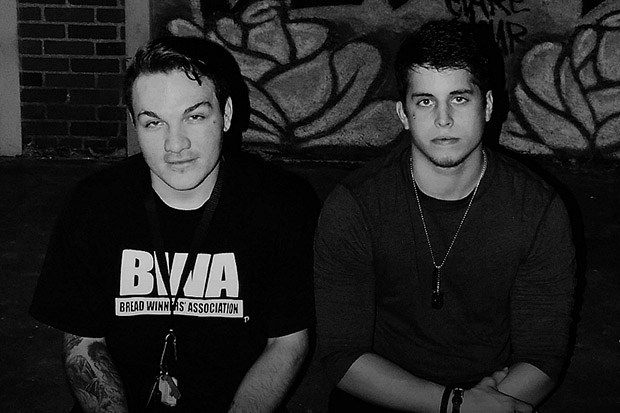