On their new EP, Dutch metalcore newcomers Athena’s Word sound a lot like British bruisers While She Sleeps. That might be a good thing if you’re a fan of snotty, abrasive metalcore but, if your ears are weary to this kind of thing, do the Dutch band offer anything on this five-track affair which makes them stand out?

Well, listening to songs like “Death From Above,” the Dutch band deliver their sound with crunch and certainly come across as no slouches, but the problem is that, like most of the new groups coming through, Athena’s Word don’t do anything different and, even though “Honour The Fallen” are solid examples of the genre, they aren’t anything that you won’t have heard a million times before. Moreover, given the amount of bands pouring out of rehearsal rooms across the planet, it’s a safe bet to say that it won’t be the last time you hear this sort of thing.

At the end of the day, it feels unfair to mark Lasting Legacy down because, aside from the originality, these newcomers don’t do themselves any harm with this EP which, while it may not be a game-changer in the metalcore stakes, it’s a solid effort. 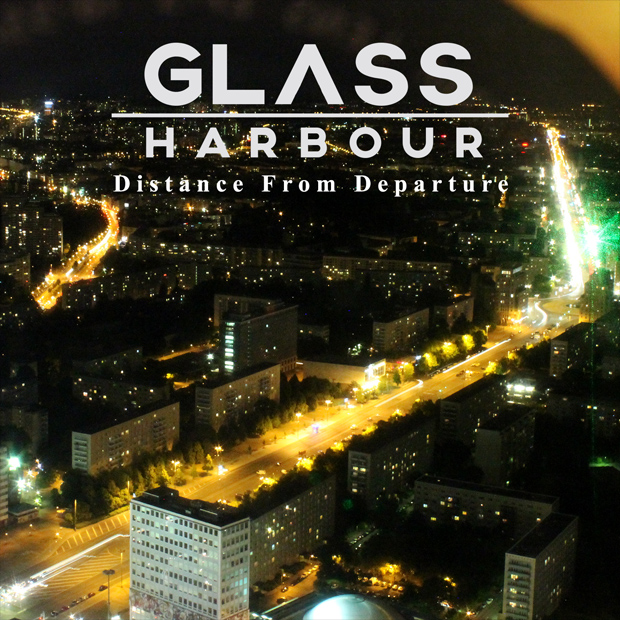 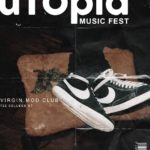