From small stages and crushing cars to huge chase sequences and underwater feats, Wade Eastwood is one of the most notable names in Hollywood, mainly for the movie sequences is he is involved in. From small beginnings in South Africa, Wade has been behind some of the biggest movies released in recent years, from Inception to Bridesmaids. He had his hand in the newest installment in the Mission Impossible franchise, and recently had a few moments to chat with Lithium Magazine.

How did you get to this point in your career? What started off your career as a stunt co-ordinator?

I was a young stunt man, born in South Africa and I wanted to be a racing driver. I didn’t have the money basically, and the next best thing was crushing cars for film and getting paid. I did a bunch of stuff in South Africa when I first started, a lot of straight-to-video B movies, but it was an amazing platform for learning. We didn’t have the budget or the funding to do these massive, elaborate stunts, but I wanted them in our little movie. We used any means possible to go big without the resources, and you learn a lot doing it that way. There was a lot of failure, and a lot of broken bones (laughs) but it was a really good platform. That way when you had the budget for the bigger films, you could really go to town and create massive sequences and get them done safely and efficiently.

What was it like working with the cast and crew of Mission Impossible: Rogue Nation?

Amazing. I’ve worked with Tom (Cruise) on a couple of projects now, and I always describe him as a completely different animal to anyone else. He’s an uber athlete, and so passionate about film it’s crazy. He doesn’t just love his job, he adores his job. His passion is infectious, and it spreads all around to the rest of the cast and crew. Jeremy Renner’s great, and Simon Pegg…it’s just hilarious on a day to day basis, he just lights the crew up, and he’s a pleasure to be around. And then getting to introduce Rebecca (Ferguson) was an amazing gamble on everybody’s part, and an amazing casting with her. She was so much fun to be around on a daily basis and during training, she worked so hard to become this actress that was coming from period pieces turning into this hard core action star. She just worked really, really hard and the proof is in the pudding: she was incredible on screen.

Is there any stunt in particular in the film that stands out to you as the most difficult or notable?

You know, it’s not always the biggest or the spectacles that stand out the most. The underwater stuff was really tough to get them to do without masks on and getting them to breathe without sucking in water through their nose, and doing these massive breath holds, even with all that training. It’s a mental game. Breath hold training is something we can all do: it’s a training process which is using your mind to control when you want to take a breath, basically, so that you don’t. And you actually start gulping, you almost start drowning, and you have to control yourself and control the mind through a process of training, where you tell your body, you tell your brain that you do not need to take a breath, even though everything in your mind and body is saying “Breathe! Breathe! Breathe or surface!” It was amazing that both Tom and Rebecca went through that process, and came out with ridiculous breath holds. And it drives me crazy, I used to hate watching it. It was all safe-guarded, we had signals and signs if they needed a rescue or if there’s a problem. If there were any doubt, we would have stopped it. But it was still excruciatingly painful to watch them do. 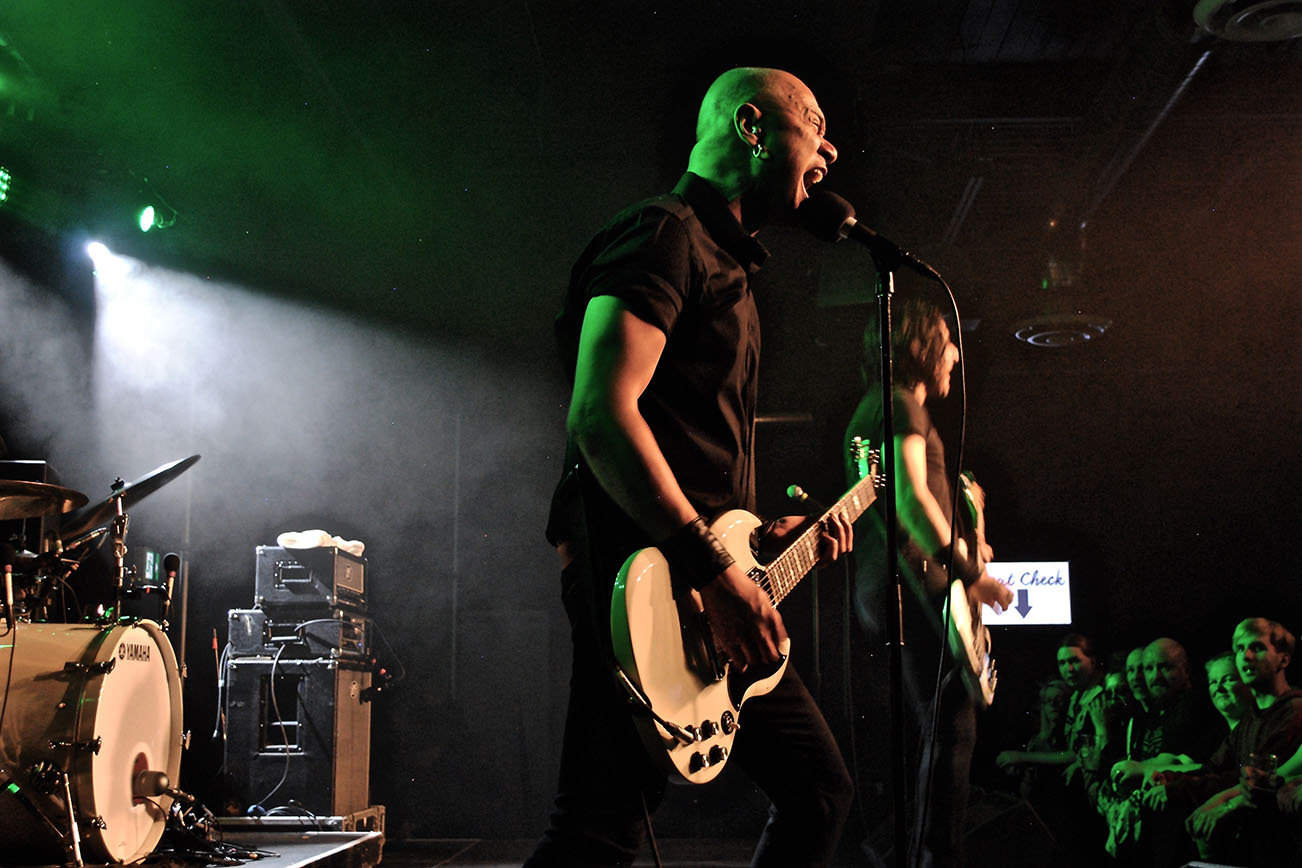 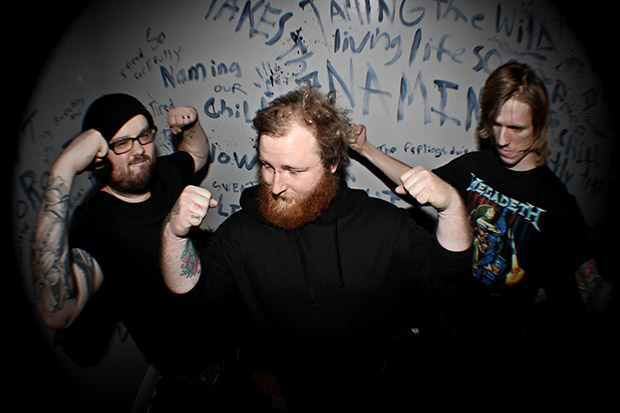