While US pop-punks Zebrahead have been raising a smile on the pop-punk scene for twelve albums now, listening to “Who Brings A Knife To A Gunfight?”, the opening track on their new album Walk The Plank, it’s obvious that they’re happy to chuck in the odd curveball just to keep fans on their toes.

Don’t worry though, for those of you wanting Walk The Plank to be nothing more than a good old blast of Offspring meets Sum 41 meets Blink 182 poppy punk rock then it won’t disappoint. The title track is a perfect example of this – slick pop-punk with a massive hook something that, after twelve albums, these Orange County rockers have got down to a tee. Elsewhere the album is full to bursting point with bouncy melodies and huge singalong choruses fill the album as songs like “Save You Breath” skid by in a blur a frantic pop-punk rock riffing and offensive lyrics while, just to keep you on your toes, Zebrahead turn into OPM for the lightweight, Summer on the beach offering “So What”.

Like Sum 41, there is definitely a metallic edge inspiring some of those riffs and this is never more evident than on the furious album closer “Wasted Generation” where the punk rock stalwarts sign off in a blaze of shredding riffs, wailing solos and massive punk rock vocals. It’s a furious finish to an album which, even with the odd curveball is a great addition to the Zebrahead back catalogue.

Check out the video for ‘Headrush’ here 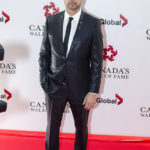 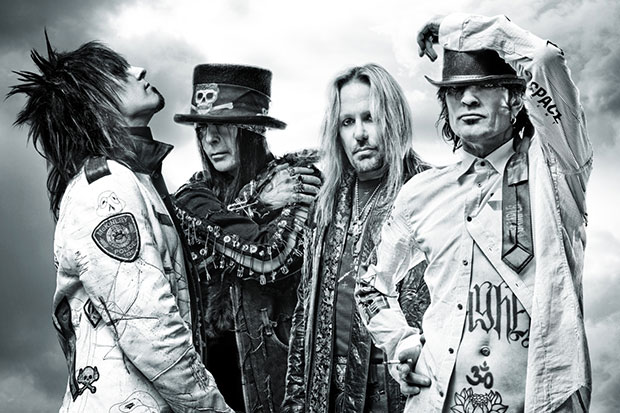