Calling With The Dead a supergroup doesn’t seem to quite fit with the doom-laden sludge that this trio have unleashed, but there is no doubting the pedigree that Lee Dorrian, Mark Greening and Tim Bagshaw have.

For that reason alone you should be curious enough to check out this group’s debut album and, once you have you, will find you have come across something rather special. The band hit their stride straight away with some huge doom riffs on opening track “Crown Of Burning Stars.” In fact, the whole album is jam-packed with them, underlined by the outstanding tune, “Living With The Dead.” Sure With The Dead may only contain six tracks total, but together they comprise forty+ minutes of some of the best doom/sludge you will ever hear.

With The Dead have released an album that delivers from start to finish and, despite the harsh-sounding nature of the music, it’s a pleasure to listen to repeatedly. This might not be anything new in terms of style, but it’s hard to argue that anyone has done it better than With The Dead in quite some time. An album of the year contender, for sure.

Check out the song “Living With The Dead” here. 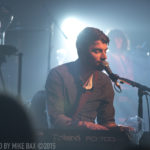 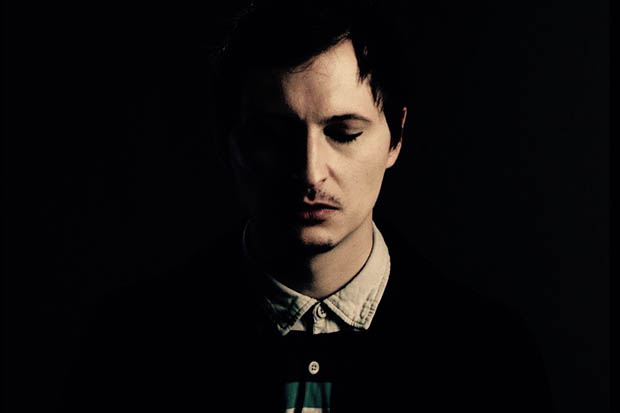