Heavy metal titans, Whitechapel, just released a double disc package containing both live footage and a documentary, plus a full audio disc. And let me tell you, fans of the band are going to want to get their hands on this successfully crowdfunded gem ASAP!

The video portion is outstanding in both quality and content. Not only does it include some killer live performances, but also a super-informative, well-directed, comprehensive documentary of the band. The beauty of this documentary is in the way it is unfolds; all six member are individually spotlighted allowing the viewer an up-close and intimate opportunity to learn about them as individuals, on a very personal level. We learn what makes them tick, the dynamics of their relationships and, in some cases, why they do what they do. There is an honest, raw feel about it that really makes it special.

Live footage, filmed in their hometown, rounds things out in stellar fashion with performances that are off-the-chain and a crowd that’s even wilder. I have seen Whitechapel on numerous occasions and they have always been unbelievable live. In the live setting they feed off the crowd and come off even heavier and more passionate than their own recordings. If you have never been to a Whitechapel show it would do you well to check this DVD out, you won’t be disappointed!

Check out the ‘The Brotherhood Of The Blade’ DVD trailer here. 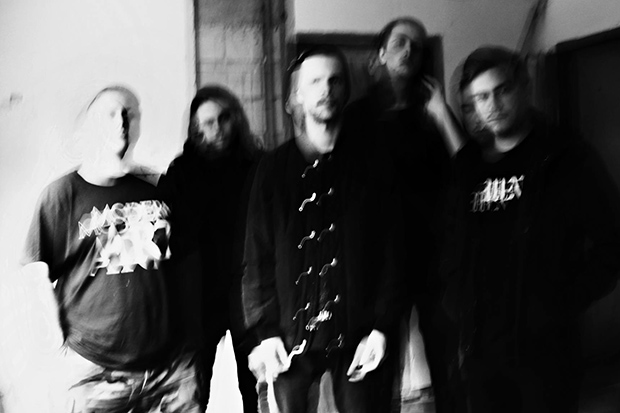 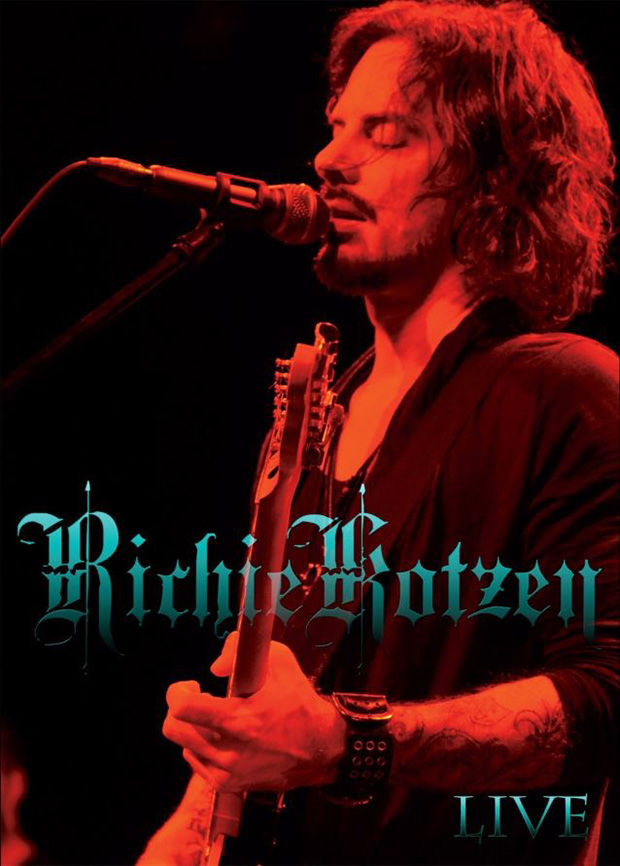