The Skinny: Independent Ottawa, Ontario blues rock ‘n roll quintet, The Wicked Mercy, came together in 2012 and have quickly pushed their way to the top of the local rock scene, releasing their self-titled debut The Wicked Mercy in April of 2013. Now, as the group gear up to release their second full-length, Sundown, we’re delighted to exclusively premiere their “Fading Fast” music video.

Says the band of the new recording: “The album [Sundown] sees our sound reach greater maturity with the fusion of their urgent rock and roll with bigger hooks, deeper grooves and tinges of psychedelic doom. It is an unmistakable big step forward.” 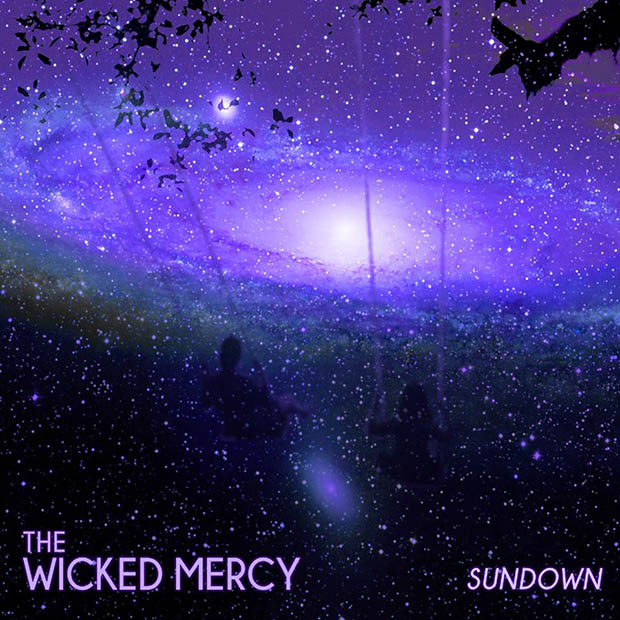 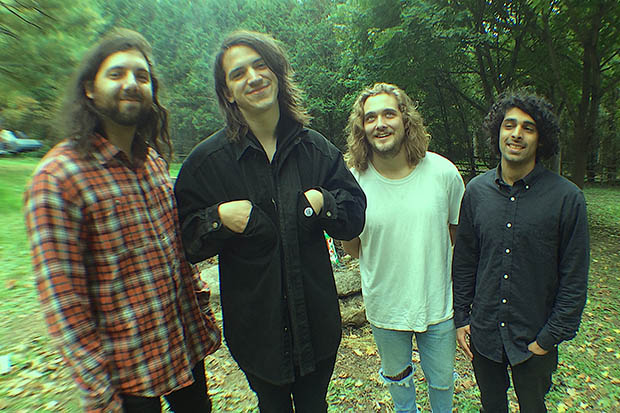