Since his split with alt-rockers Three Days Grace in 2013, little has been heard from their former frontman Adam Gontier, until recently, when he made his return to the limelight with new band, Saint Asonia. Teaming up with Staind guitarist Mike Mushok, Gontier’s new group have been drip-feeding fans material in recent weeks, including the impressive debut single “Better Place,” in preparation for this their debut offering.

Well, having given it a few spins now, it comes as no surprise that a Gontier/Mushok coupling sounds exactly like you would expect it to. In the form of thumping alt-rock with Gontier providing his familiar angsty tones, Saint Asonia (the album) may not throw up any shocks, but it does see both Gontier and Mushok playing to the strengths that turned them both into household names in the rock world.

However, Saint Asonia steps it up a level when it comes to Gontier’s subject matter. Clearly ready to unleash both barrels on his former bandmates (amongst other targets), songs like “Let Me Live My Life,” see Gontier sneer “let me live my life, I could go get my knife or I could pull out the one that you stuck in my back.” Familiar stuff for fans of his former band but, this time around, it seems like there is an added bitterness behind Gontier’s lyrics as he certainly looks to be in no mood to mince his words. Mushock (along with Rich Beddoe, Finger Eleven drummer and Corey Lowery from Eye Empire), compliments Gontier’s tones by providing a solid wall of distorted alt-rock that, as with the lyrical direction, will sound familiar to the ears of Staind, Finger Eleven and 3DG fans.

While you do get a very familiar feeling listening to Saint Asonia, you’ve got to take into consideration that it’s that trademark angst which turned Gontier into a household name across the American and Canadian alt-rock markets in the first place. Hopefully then, with another alt-rock heavyweight in Mushok by his side, this is just the starting point and it won’t be long before Gontier is back at the top where he belongs. 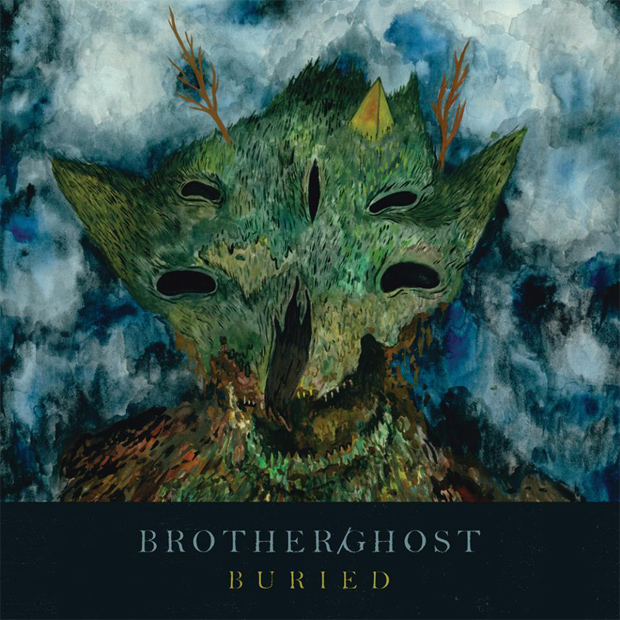 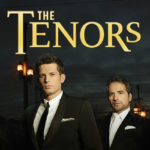