The Skinny: If there’s one thing we’ve long-since known about the majority of musicians with whom we interact, it’s that they’re kind, genuine and intelligent men and women who do what they do out of love. They love to create, they love to reflect, and they love music. Collectively, with their songs and messages, they positively impact 100s of millions of people around the world.

When we learned that the Eagles of Death Metal were present at one of the targeted locations during Friday’s Paris terror attacks, our hearts sunk even further. It was an extremely tragic day regardless, but one that hit home for us at PureGrainAudio, not just because of the severity of it’s nature, but also because we’d recently worked to help promote this particulars band’s latest release, Zipper Down, and even spent time chatting with Jesse “Boots Electric” Hughes himself.

This 10th episode of Rockblot is dedicated to the band’s Merch Manager, Nick Alexander, as well as all of the others who needlessly lost their lives during the heinous Paris attacks. This video is a symbol of the power of humour and positivity. We must not empower terrorists by giving in to their demands, succumbing to fear, or ceasing to follow our beliefs. Good will prevail, and much like the power of music, if we remain strong and band together, enemies of all things free will eventually fall. Fuck those that bring negativity, pain, and suffering to this world. #RockAgainstTerror #TerrorResistance 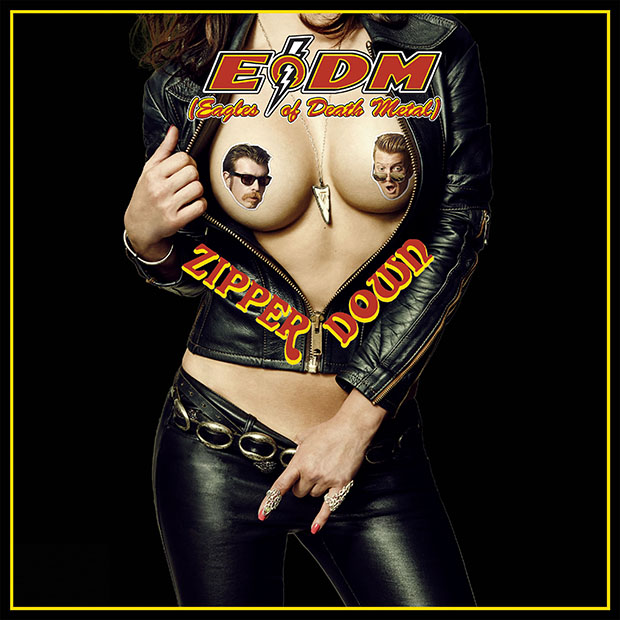