The Skinny: Melbourne-based post-hardcore outfit Perseverer have just released their debut single “Broken Home.” The single was premiered on Triple J’s Short.Fast.Loud and has received a very warm reception since. “Broken Home” is taken from the newcomer’s debut EP Reclusive, which will be released on Friday. October 30th.

Perseverer are a brand new post-hardcore band from Melbourne, Victoria. The band’s members come a variety of local bands including Oh Wanderer, The Lost league and Nosferatu’s Rest. Soaring melodies blend with atmospheric soundscapes and brutal breakdowns come together gracefully to form the unique shade of modern Australian metal that is Perseverer. 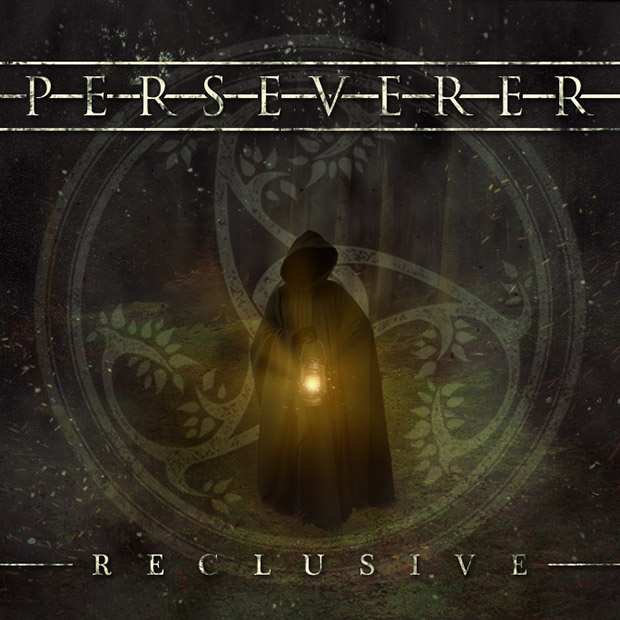 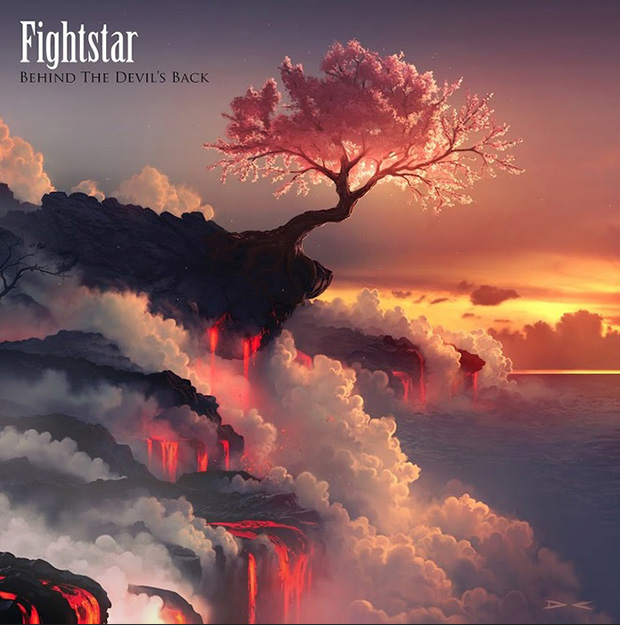 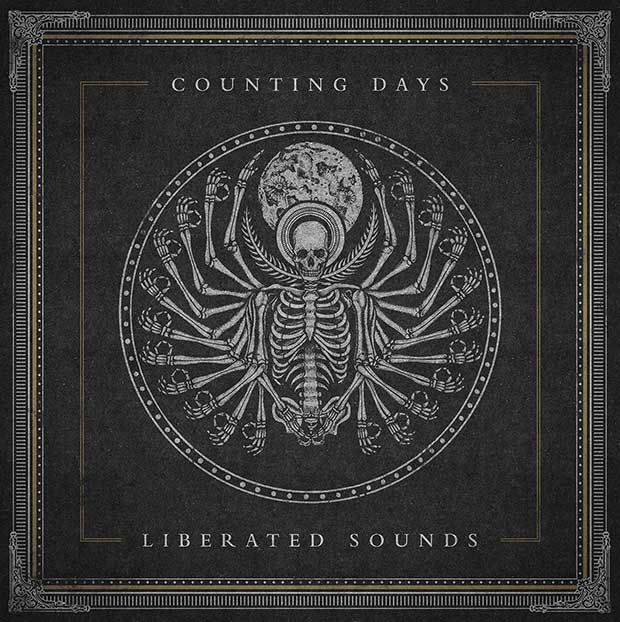