First off, I want to say that all the bands tonight were amazing. I’m back at my hotel in complete awe at how incredibly well rounded everyone’s performances are. But right now I want to bring the spotlight to MGLA. To this day, I don’t think there has ever been a black metal band as unique as MGLA. They’re one of those bands that have many different aspects that a fan can like about them, which is why I believe they are among the best bands currently in the genre.

There’s a saying that gets used a lot: “You’re either a live band or a studio band” but MGLA is literally both. On their albums you can experience the music in a very individual way. Take your iPod or mp3 player on a hike through the woods, throw on MGLA and it’s fucking great. You get somewhat in touch with a spiritual side as well as coming to a realization of insignificance of human life in a vast universe. The live show however is very different, yet equally as immense as the recordings. The band goes for a very minimalist stage presence as they wear hoods with solid black masks covering their faces, nothing more and nothing less. They let dissonant riffs and blunt lyrics about misanthropy take superiority over imagery. The sombre, nihilistic and depressive nature that defines this band is so palpable when witnessing MGLA in person.

Above all, they chose a great set list of songs covering pretty much every highlight in their discography. ‘Further Down the Nest I’ was the opener for their set and the venue went insane. It looked as though a lot of people showed up mainly for MGLA because there was an unmistakable change in spirit throughout the whole place. Fans started cramming up front as the first notes rang out almost like an explosion of raw vitality and emotion. The end of the set featured two of their most triumphant songs; ‘With Hearts Towards None VII’ and ‘Exercises in Futility VI’. No-one could have asked for a more flawless way to end the evening than with those two songs as they are two very key tracks that cover MGLA’s mentality and ideology as a whole.

The energy from both the band and the crowd never seemed to dim down in fact it only improved as the set trekked on. As MGLA’s first official U.S. tour, tonight was definitely an historic moment for the band, the Polish black metal scene and just for black metal in general. Signature Riff did an excellent job of organizing the tour and it had a fantastic turn out. If you were here in Chicago tonight attending the show and weren’t a fan of the band previously, you sure as hell are now. 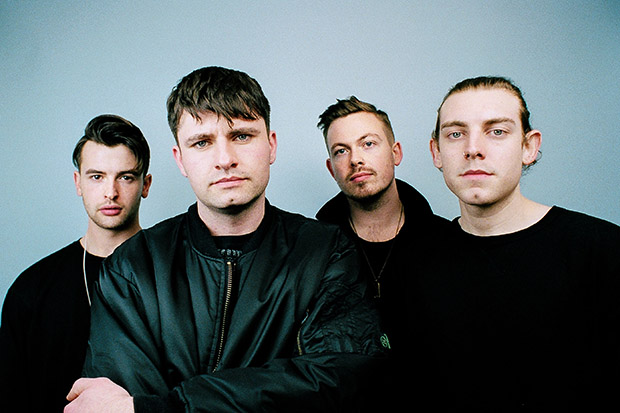 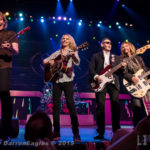