British progressive metallers Sylosis and Finnish death n’ rollers Children Of Bodom have been and gone by the time I shoehorn my way into a decent vantage point at a sold-out Apollo in Manchester. Outside it is absolutely shitting down but, here in the Apollo, it’s hotter than hell as Lamb Of God batter through their set.

Tonight, the Virginia metallers are simply unstoppable as the likes of ‘Set To Fail and ‘Laid To Rest’ shake the Apollo to its core with an increasing number of kids flying over the barrier. Absolutely crushing is the only way to describe Lamb Of God, free from the pressures that comes with playing a headline performance, frontman Randy Blythe races about the stage roaring his lyrics to the familiar sight of a few thousand metal fans completely losing their shit. ‘Ghost Walking’, ‘Redneck’ and a bone-breaking ‘Black Label’ set the bar high for the rest of the evening and, as fans stagger to the bar for water and air, you have to wonder how Megadeth are going to follow that.

Despite the brave move of bringing out a band like Lamb Of God as special guests, it still comes as something of surprise to see empty spaces on the floor ahead of Megadeth’s set but Megadeth frontman Dave Mustaine is no fool and treats their hardcore fans to a classic, career-spanning set right from the opening blast of ‘Hangar 18’.

Clinically flawless, even with Chris Adler from Lamb Of God on drums filling in on drums and playing his second set of the night, Megadeth put in a performance that sends their fans into a headbanging frenzy. Tossing out classic after classic from ‘Wake Up Dead’ to ‘In My Darkest Hour’ to ‘Sweating Bullets’, at this stage in their career you’d expect a band like Megadeth to know what their fans want and the thrash titans deliver exactly that tonight.

Mustaine himself snarls his way through their set and, while he may not be the world’s best metal vocalist, his style has become as much a part of metal as their closing set whammy of “Skin O’ My Teeth”, “Symphony Of Destruction” and ”Peace Sells But Who’s Buying” is. It’s a glorious way to end the main set which, along with the new material aired, showed that the thrash veterans are far from finished no matter how good a bill they have propping them up. 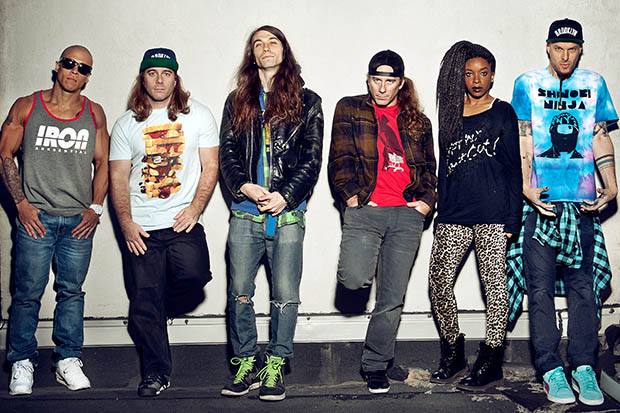 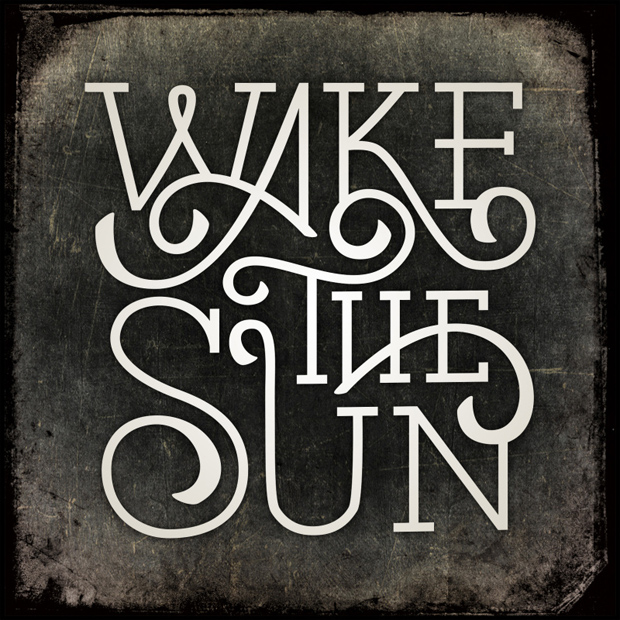