Is it really too late to say sorry? According to Justin Bieber, it’s never too late. With his newly released fourth studio album Purpose in stores now, Bieber’s new music has made it clear that he has grown up (or at least is still working on it) and that his songs have too.

His new sound has the electronic dance genre clearly heard throughout the album, all thanks to Skrillex, known for DJ-ing electronic music.  However, the album is still combined with his usual pop genre and some R&B with collaborations from rapper Big Sean, Travi$ Scott and Nas, who is only featured in the Purpose (Deluxe) album.

When we first heard about Bieber, he was just a teeny-tiny teenybopper jamming to his pre-adolescent songs and attempting to make his style of dancing cool.  But in Purpose we get a whole new Bieber. Perhaps, it’s the fact that he’s been hanging out with Skrillex too much, considering that he produced half of this album, and is even featured on the song “Where Are Ü Now?” (which is annoyingly in HEAVY rotation on the radio). Or, perhaps with having so many scandals these past few years, he just woke up one day wanting to change, bidding farewell to his past by putting those thoughts into his music. Whatever it may be, Bieber’s new album was surprisingly interesting to hear.

The album features 13 new tracks from the Biebs himself, but knowing how his marketing strategy works, Purpose also has a deluxe album that includes five extra new songs.

With three of his songs already playing on the radio (“Where Are Ü Now?”, “What Do You Mean?” and “Sorry”) the rest of his album features some really catchy beats and relatable lyrics considering how the 21-year old is still trying to figure himself out, just like any other individual his age. Collaborating with artists like Ed Sheeran, who co-wrote track five, “Love Yourself,” allowed Bieber to be simple and vulnerable. The song itself features an electronic guitar supporting the beat with Bieber’s harmonizing vocals and catchy lyrics, despite it being lyrically unkind. Hearing the entire song, you could definitely sense the Sheeran vibe — a guitar, the harmonizing and the storytelling within the music.

Although some filler is present and some tracks are questionable, like the Skrillex-produced “Children”, an attempt to send the same message as Whitney Houston’s “Greatest Love Of All”; for the most part the album is good.  This album shows potential that Bieber has what it takes to grow as an artist and that he still has a long career ahead of him. 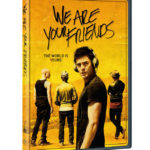 We Are Your Friends – DVD Review 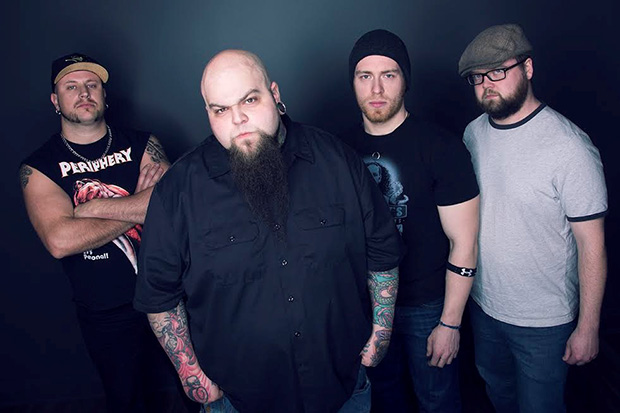