Jungle Rot are one of those bands that just have that special something about them that draws so many people in. This war machine of a group has been launching albums out of their tank’s guns since the mid to late ’90s. Order Shall Prevail is yet another potent weapon in their arsenal of releases and, let me tell you, it rips! Being veterans in the genre, Jungle Rot once more proves that straight up, in-your-face death metal isn’t going anywhere any time soon.

“Primitive” or “generic” can sometimes be considered curse words in music, but that isn’t always the case. Jungle Rot isn’t excessively technical by any means, but they sure know how to take simple riffs and make them sound huge. Take, for instance, the riff about a minute and half into the last track “Nuclear Superiority,” the swift change from rhythmic to harmonized chords makes all the difference, even though it was a minimal adjustment. Bands that know how to utilize subtleties and small variations are geniuses! Sometimes the most basic musicality can make a big difference and Jungle Rot is a band that knows that well.

You can’t write a review about this record and not mention the track “Fight Where You Stand” which features Max Cavalera (Cavalera Conspiracy, Soulfly). Not only is the song itself killer but Max’ vocal presence is a great edition. It didn’t feel like Max got enough time to shine on the track, but it was still great nonetheless.

As with every album, there’s always its minor bumps in the road. There’s a dull moment here and there, where the music feels a bit repetitive, but generally speaking this is a strong release from start to finish. Hats off to Jungle Rot for adding another quality recording to their resume! 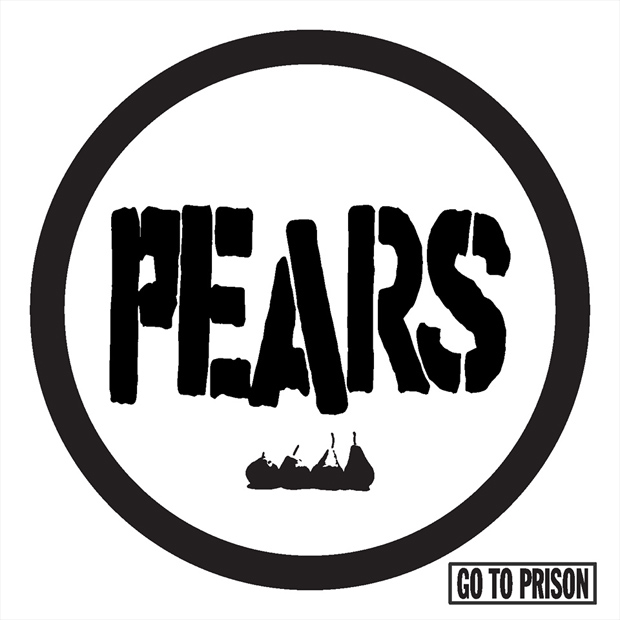 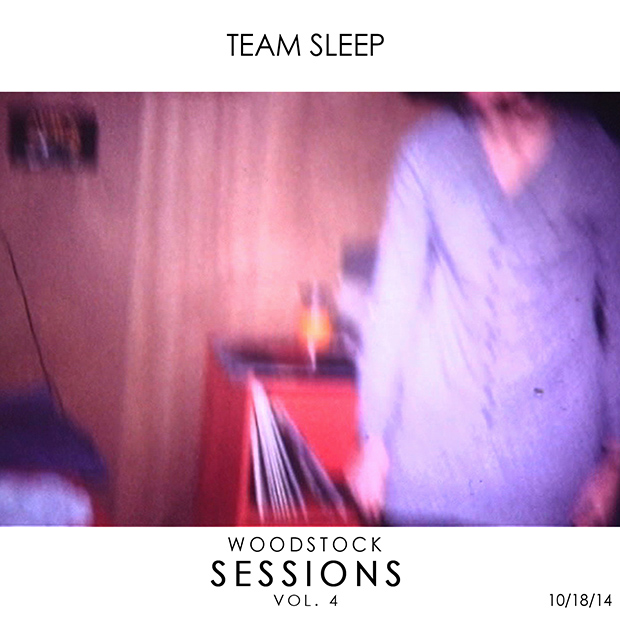