Not too long ago, PureGrainAudio sat down and spoke with Clutch bassist Dan Maines about festivals, sci-fi and what’s happening next for the riff merchants. We’ve also got the interview’s audio available to stream, should reading not be your thing.

I’m joined by Dan from Clutch, how are you doing today sir?
Maines: I’m doing fantastic, thank you.

Although you’re playing later today, when you’re all done and dusted are you going to be here for the rest of the weekend?
Maines: No unfortunately we’re not. Today is the only day here. There’s plenty of names on that poster that we would like to see but unfortunately we’re just gonna have to catch what we can.

Although you’re only here for the day is there anyone particular you’re going to make sure you see before it’s all over for you?
Maines: I’m absolutely without a doubt going to do everything within in my power to go and see Corrosion of Conformity. They play immediately after us on a different stage so I may miss a proportion of their set at the beginning, but definitely going to be there at some point and from there we will see what happens.

You’ve done quite a few festivals in the past have you got any crazy experiences you want to share with us today? Anything mad that’s ever happened.
Maines: Festivals?

Yeah
Maines: I don’t know, they usually end in blackouts, so not really. It’s a unique experience having all these bands in one place, you spend a lot of your time just running around trying to make sure two bands aren’t overlapping you want to see. It’s all so awesome to get together with people you haven’t seen in a long time and catch up.

Check out the video for “X-Ray Visions” here.

Now your last album was Earth Rocker and it did have quite a large chart success, was this something you expected to happen from this album?
Maines: No. Quite honestly no. We were very surprised and very happy with the success and the reception and it definitely coughs us by surprise. We were, as a band, very proud and very happy with how the record ended up. It was exactly what we had set out to do and we feel the same way about this newest project of ours Psychic Warfare. That one will be coming out in September and I’m really exited. It’s hard as a band member to have, it’s kinda a long process of writing the material and for us playing the songs live before we even go into the studio to record them. Then you have the mixing process, the mastering process and then you have that time period when the record is actually in the bag and done and it’s just sitting there waiting to be released. The whole time you’re just very anxious to get the music out there and get it to the people. We’re really looking forward to it.

I understand this particular album, the new album coming out was inspired by the science fiction writer Philip Dick, is that correct?
Maines: Yeah, I mean I definitely heard Neil say that before. I think that’s definitely something that he’s drawn inspiration from, previously as well. He’s a big sci fi geek and I have to agree with him, it seems to make excellent drawing material for lyrics and he’s fantastic at that and what he does, not to many people can do it on a level that he does.

Now you’ve just announced a UK tour, quite literally today I believe. Now is there anywhere particular you’re looking forward to playing in the UK?
Maines: Well this is the last, for this tour, this is it, this is all we’re doing, but I love playing the UK, hopefully the next time we come back here we will be here for two or three weeks and just play as many places as we can. I can’t think of a time when we had a bad show, I think that, especially with Earth Rocker the band has had a very positive upper growth in the UK. There’s more and more people that seem to know about the band and the more people the better.

If it’s there you’ll drink it, but you’ll be drawn to the beer. Any particular favourite beer?
Maines: Back home we drink a lot of sour beer, the Belgium inspired beers, but over here, the German pills we get a lot of those. Honestly I can’t think of a beer I’ve though no thank you and put down. Well I take that back, a couple of the first tours we did in the UK I can remember having some beers that I didn’t quite care for, but maybe my pallet has become a bit more accepting over the years. 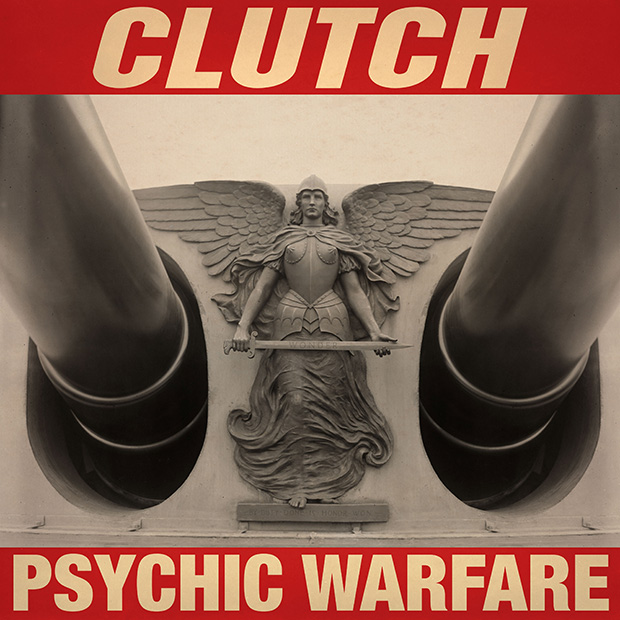 When you go out for the night are you more a club fan or a bar fan?
Maines: A bar fan.

More a bar. Any particular reason? Or is because you like to be able to sit down and chat with your friends?
Maines: I’m not a dancer.

I could imagine you could make some good shapes on the dance floor.
Maines: No. I like to have much more of a bar experience, listen to some good music, not load enough where I can’t talk to the person next to me and enjoy some good beer.

You mentioned you’re a bit of a sci fi fan, so Star Wars or Star Trek? What side do you come down on?
Maines: That’s a tough one. I think it’s an unfair question to ask somebody to pick one or the other.

You can pick both if you like.
Maines: I’m not a big fan of the Star Wars, I mean the Star Trek movie franchise, big fan of the TV series, those are, that’s definitely one of the shows I’ll try not to miss as a kid, but really star. Wars was, I was probably eight when the first movie came out. My parents took me to the theatre to see that one and I was forever changed, in changed the neurone of my era and my brain somehow permanently endured me to sci fi movies. I’m exited about the new series and I have kids of my own that are of the same age as I was when the first trilogy came out.

So it’s going to be a bit of a generation thing?
Maines: Yeah. I mean I’ve already done my part in exposing the first six movies to my nine year old son. He soaks it in like a sponge in a way my forty five year old brain no longer has the capacity. He does a lot of back story reading on the Internet of the different characters, so he’s psyched and I’m psyched to share that experience with him with the new movies. From the trailers it looks awesome.

Check out a The Making of Psychic Warfare” video here.

Did you have a favourite album from last year?
Maines: From last year, I really really enjoyed Mastodon’s newest one. They’re one of those bands that continue to surprise you and add a new element to their music on each release and it was a really good experience to tour with them again after all these years and see them play that new material live. They’re just a great band.

How about films, did you have a favourite film of last year at all?
Maines: A great film, you know I don’t go to see many new releases nowadays as I’d like too. I’m trying to think of a new movie I saw. I saw a movie for the first time, by no means a new movie, but I saw for the first time last night, which I can’t believe it’s the first time I saw it, Twelve Monkey’s.

It’s the first time you’ve ever seen it?
Maines: Yeah, I know right.

There’s a TV series of it as well now.
Maines: I did not know that. I’ve always been a huge Terry Gilliam fan, that movie it blows my mind I’ve not seen it before. It’s a classic for a reason.

This is probably putting you on the spot a little bit but I like to end my interviews with what I call end with a joke. Have you got a joke you’d like to tell us?
Maines: I’m trying to think of it, knock knock.

I like that one sir. I want to thank you very much for talking to PureGrainAudio today. I hope the show goes really good later and I’ll be there myself. Thank you.
Maines: Right on. 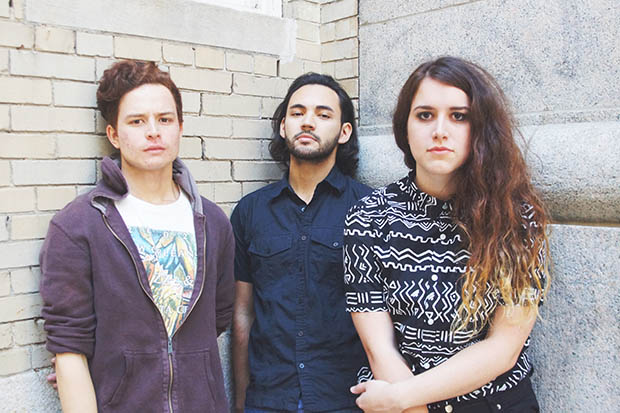 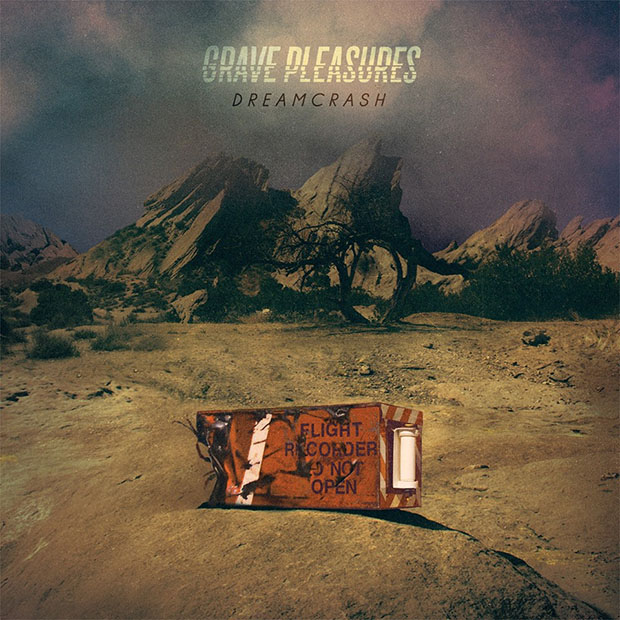