The Skinny: Blues rockers Hidden Charms have announced the upcoming release of their latest single “Love You Cause You’re There.” The track — which premiered today — serves as the perfect follow-up to their popular debut double AA side single “Dreaming Of Another Girl/Long Way Down,” produced by the legendary Shel Talmy (The Who/The Kinks), and arrives ahead of their eagerly anticipated UK tour this month.

The Londoners’ sound, both thrillingly new and yet drenched in musical history, has already earned them plenty of plaudits and with their debut EP due out early next year, “Love You Cause You’re There” should provide a welcome taste of things to come.

Hidden Charms’ “Love You Cause You’re There” was produced by Mr Chop (production credits include MF Dooms/Stones Throw Records). Their B-side “Scarab Beetle Shuffle” will be co-released by the relaunched Deltasonic Records (The Coral/The Zutons/The Dead 60’s) and B3SCI (Jungle/INHEAVEN/Beach Baby) on November, 20th and will be available to purchase on iTunes and Spotify. 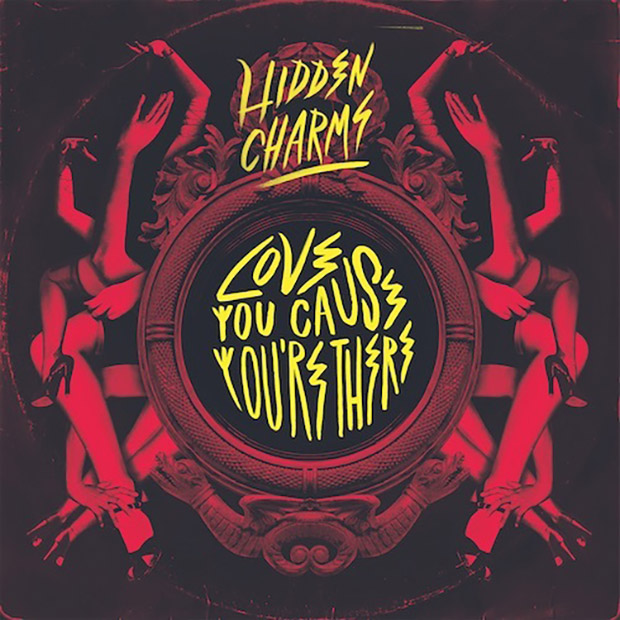 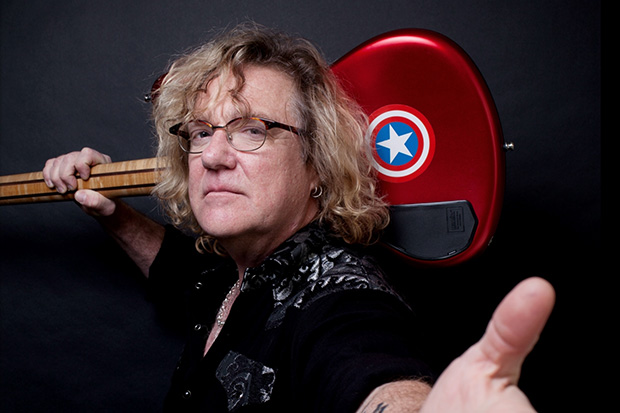 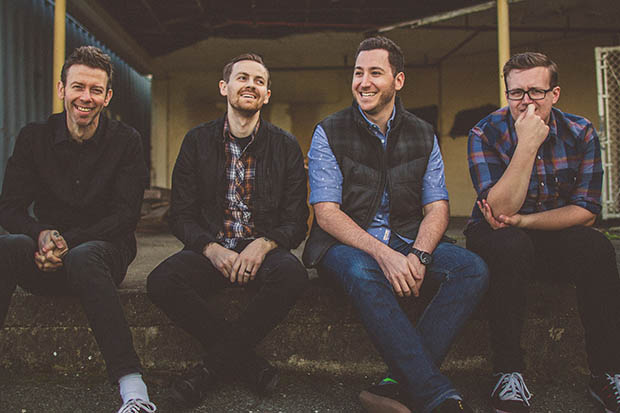 Worth Taking – “This One’s For You” [SoundCloud Song Stream]