The deathcore genre is one that really needs bands like Fit For An Autopsy to keep the scene alive and kicking. With the genre in danger of drowning underneath the corpses of thousands of generic bands chucking out rehashed breakdowns and indecipherable vocals, it desperately needs acts like Fit For An Autopsy and albums like Absolute Hope Absolute Hell to keep the wolves at bay.

Okay, so to the outsider Absolute Hope Absolute Hell might just sound like a blur of noise, but to the more discerning modern extreme metal fan, this will be a quality release. Treading a similar path to Aussie maulers Thy Art Is Murder, the base of the sound is one of devastating heaviness but within those raging blasts of extremity are the kind of intricacies and tweaks to this brutal display that really set this album apart from the baying deathcore pack.

“Storm Drains”, for example, has a disturbing grind to it while the machine-gun delivery of “Murder In The First” is just flawless. With new singer Joe Badolata bringing his heavyweight vocals to the mix and the band exploring more expansive sounds on tracks like “Hollow Shell”, Absolute Hope Absolute Hell very quickly becomes more than just a deathcore album.

In fact, when the brutalists meld together those suffocating swathes of sounds with the more crushing death metal element as they do on tracks like the epic “Ghost In The River”, the end result is simply magnificent. Having very much upped their game on this record, now is clearly the time for Fit For An Autopsy to jump up into the premiere league of modern heavyweights and it’s hard to deny they don’t deserve it.

Check out the song “Murder In The First” here. 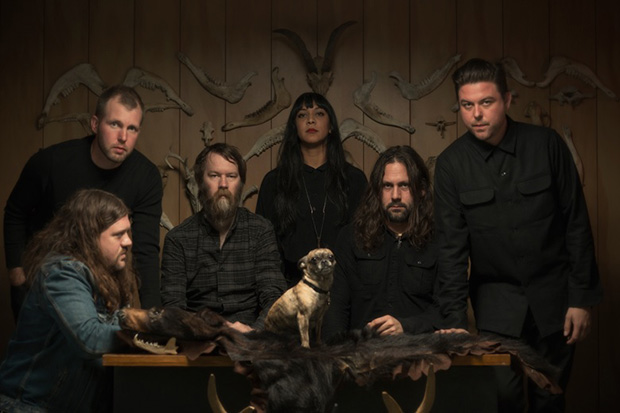 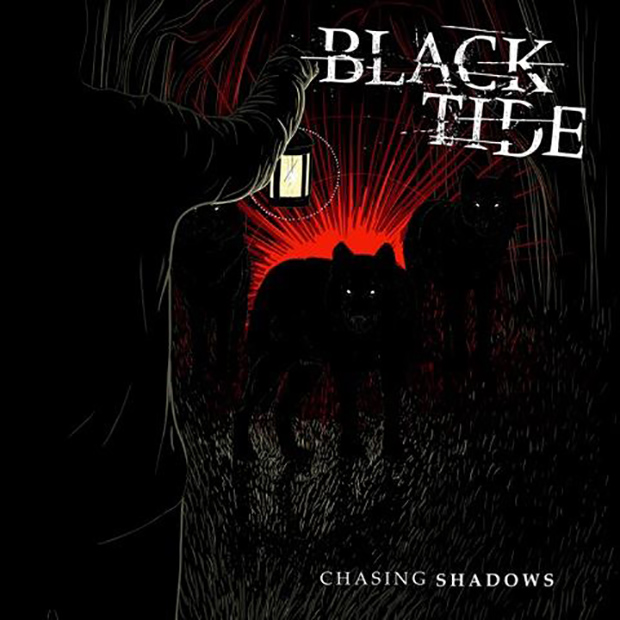