Recently, Australian brutalists Thy Art Is Murder really set the bar high for modern death metal albums with the release of Holy War. So, with the standard set, it’s going to be interesting to see how the rest of the rising stars of the death metal scene match up. We’ll start with New Zealand boys Depths and their new album The Mortal Compass.

Well, it’s certainly heavy, I’ll give them that! Following a similar path to Thy Art Is Murder, Depths smash through the likes of “Kingdom Come” with painstaking ferocity. From the pummeling kick drums to the raw, guttural vocals provided by frontman Joshua Bain, who unleashes a sickeningly vile vocal display, each track is a pungent, punishing display of brutality. Aided by a crystal clear production job, The Mortal Compass is a raging example of modern death metal with every note, every roar, and every intricate effect combining to create an almost animalistic piece of work.

In fact, it’s those intricate little effects that Depths throw into the mix that give The Mortal Compass that edge over other death metal albums. Giving, for want of a better term, plenty of depth to the sound, tracks like “In The Waters Of Lethe” become so much more than just gut-battering blasts of extremity.

A juggernaut of a display from the New Zealand crushers, The Mortal Compass shows that, while Thy Art Is Murder are still way ahead of the pack, bands like Depths are certainly ensuring the rest of the chasing pack are still keeping them within catching distance.

Check out the song “Dethrone” here. 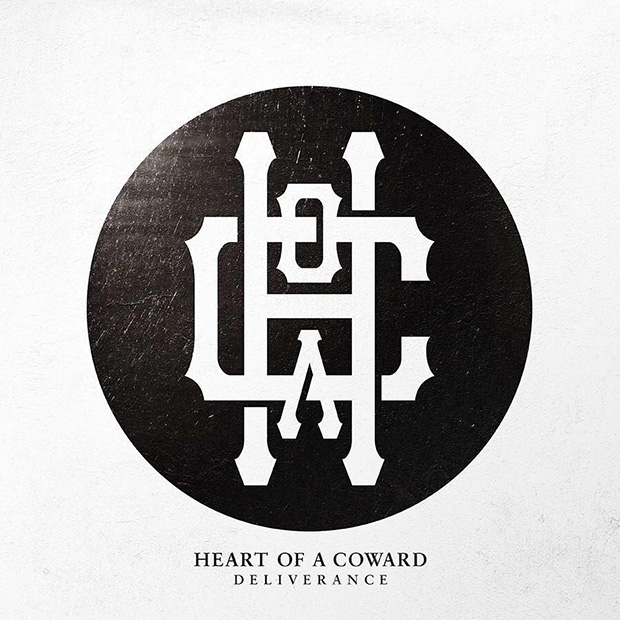 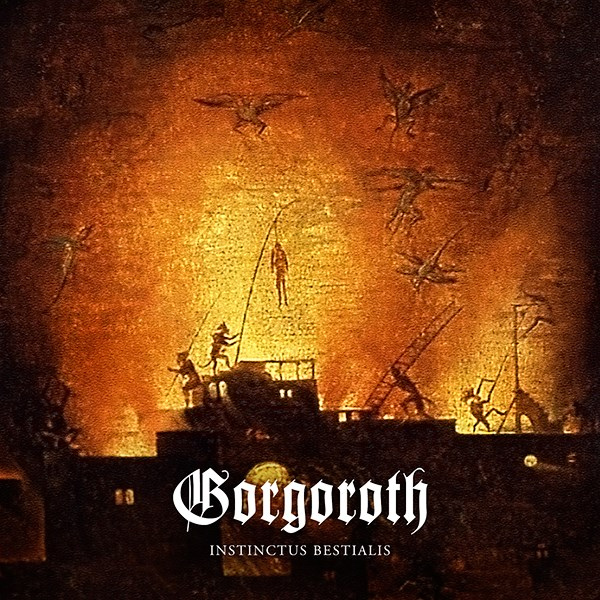