Gender has absolutely nothing to do with whether a record sucks or not but, let’s be honest here, it’s going to be hard to find any review of this album where the fact that this metalcore sextet are female isn’t mentioned. So, now that we’ve got that out of the way, time to delve into the important stuff – the music.

Conquer Divide is one of those releases that, as you listen to it, just doesn’t do anything that hasn’t been done a million times before. It’s metalcore-by-numbers at best and, while there are some decent moments peeking out of the album, the majority of it just passes by in a blur of breakdowns, predictable metalcore guitar runs, and clean/screamed vocals.

Don’t get me wrong, Conquer Divide are more than capable of writing of a decent metalcore song as the likes of the juddering “Nightmares” and raucous “At War” show but, sadly, it’s 2015 now and this kind of thing has already been done a million times. That being the case, you have to wonder, is there enough on here to prick the interest of an audience that is looking for something to, for want of a better phrase, sink their teeth into? The answer, listening to tracks like “Eyes Wide Shut,” is probably not.

On the plus side, the six girls really do hammer out their metallic sound with ease and the dual vocals of Kiarley and Janel complement each other seamlessly. Nevertheless, when all is said and done, this is another one of those albums that doesn’t offer up anything to warrant many return visits in the coming weeks and months.

Check out the song “Sink Your Teeth Into This” here. 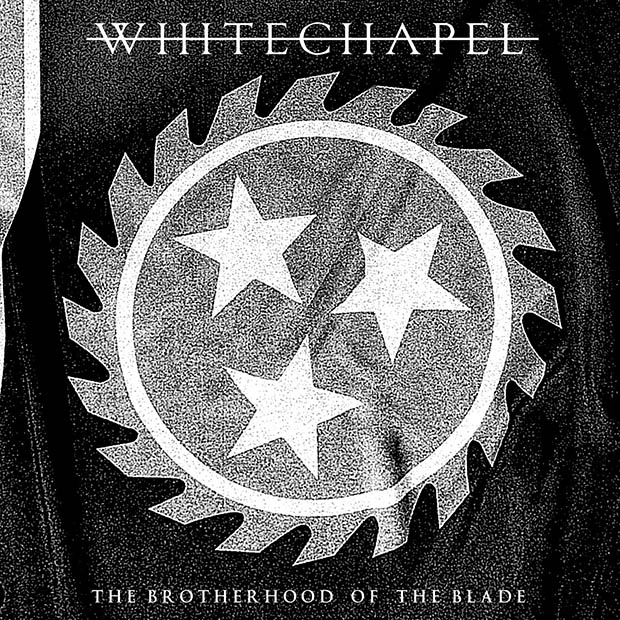 Whitechapel – “The Brotherhood of the Blade” [Live] [Album Review] 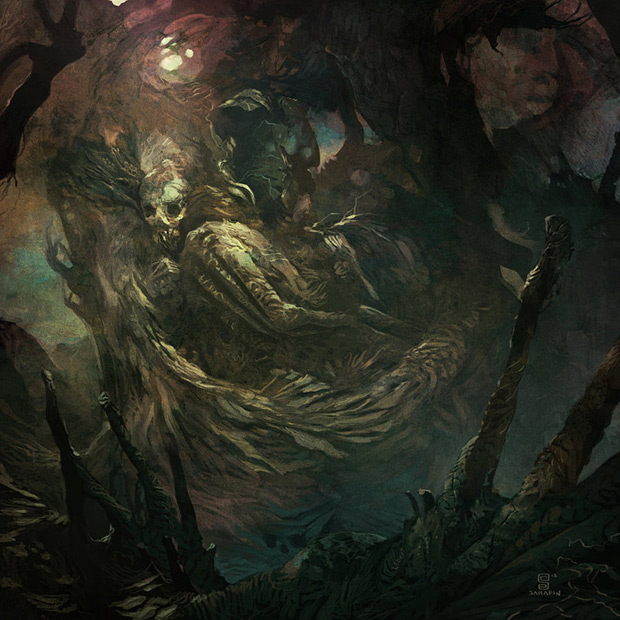