Garage-rock band Blankus Larry recently released their rocking new single “Future History” and beginning today we have the pleasure of hosting and offering the song for free download! So go on… get grabbing and sharing!

“Future History” is taken from the band’s forthcoming, sophomore album, Problemo, which is slated for a winter release. The band’s debut LP, Hell or High Larry, received praise from the likes of The Deli, who call it an “unblemished tour through classic analog psychedelic sounds and garage attitude, mixing indie-rock reminiscent of Frank Black with a cathartic punk-rock squall,” and DC Music Download, who say, “To listen is to travel through a psychedelic landscape pockmarked by feedback explosions and primal, swaggering drumbeats.” 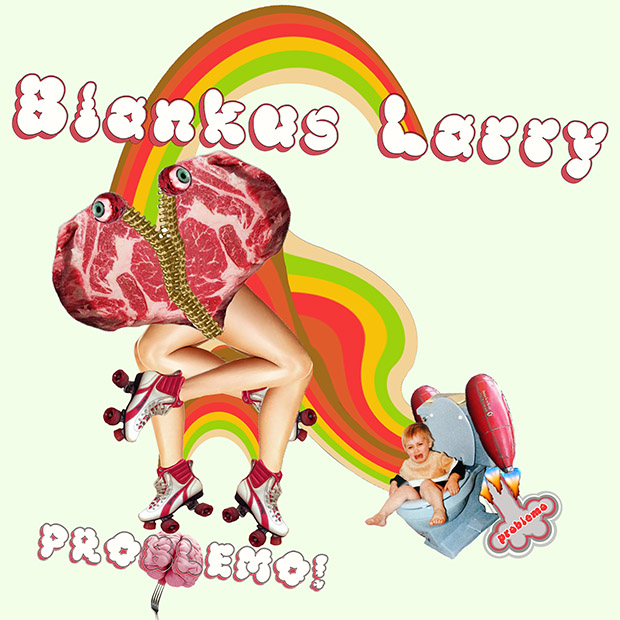 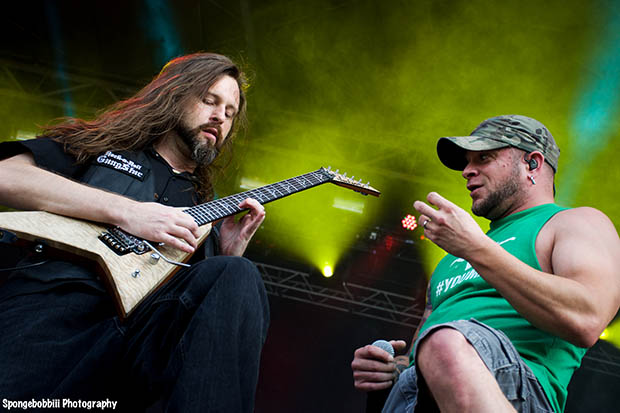 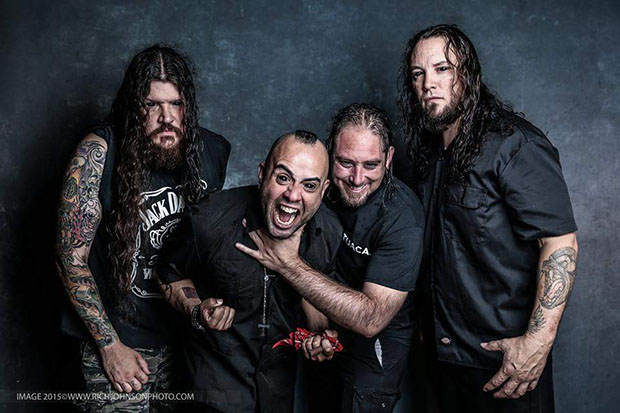