“[‘Master Blaster’] was built around a guy we met who’s actual job title was ‘Master Blaster,’ and because he was a rad dude and blew shit up for a living, he gets a song,” the band told New Noise Magazine. “Though, lyrically, it has nothing to do with him…he was the ‘Master Blaster’ to our master piece.” 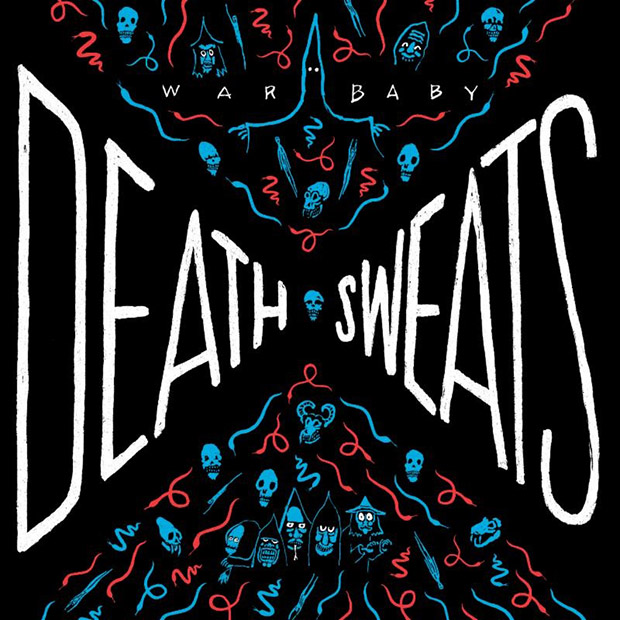 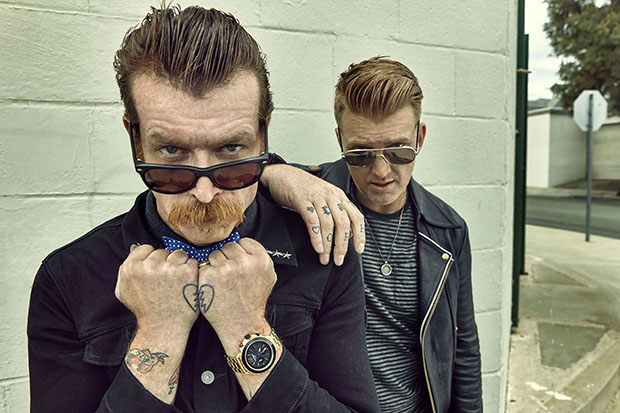 BIG Blessthefall “To Those Left Behind” Prize Pack Giveaway!