The Wonder Years are a band that have escalated to the top of the pop punk platform. They’re an act that have propelled to dizzying heights, mastering their sound as they walk with pride bulging in their stomachs. Lead by the enigmatic Dan “Soupy” Campbell, they’ve thrown the right dart at the proverbial bulls-eye, and come out on top.

Their music could be perceived as being pessimistic and depressive, but that’s what makes the band extraordinary. They’re damaged and muddled, often describing the world as a demonic place, a stormy land full of danger and obstacles. They’re right, it is, it’s not as safe as we think. And by conveying pain through the music, the band are just letting off steam and convincing us of our sins.

No Closer To Heaven is the new record and it’s a hit. It delivers hooks and guitar parts that have been proudly assembled. The lyrics are sombre and punchy too, often controversial but ever so poetic. And you WILL fall in love with them if you’re accustomed to the darker side of storytelling.

No Closer To Heaven starts with “Brothers &” which opens with a shudder of guitar that is soothing. A crowd begin to sing and bellow, it will put you in the mood for what’s to come. “I Don’t Like Who I Was Then” is a masterful, pulsating, pop punk masterpiece; The guitar lashes the mind while the desperate vocals describe a man who doesn’t want to disengage or mess things up. He wants to be loved and wants to love. “A Song For Ernest Hemingway” is also engaging and stark. Dan “Soupy” Campbell bellows out his grievances as the loud and fast-paced guitar influence keeps the momentum flowing.

The Wonder Years battle-hard on No Closer To Heaven. Their sound is pop-punk gold, with pessimism grabbing the core of their music. 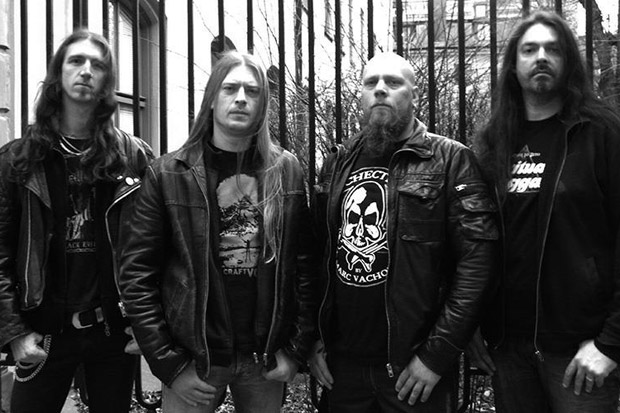 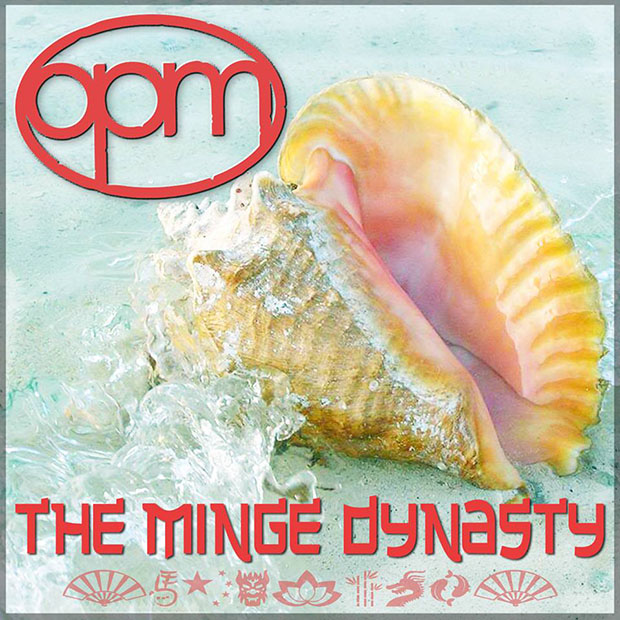