The Skinny: The Shanks turn 10 this Fall with a great roar of thunder and global repercussions. In celebration the band are releasing X, an EP of newly re-recorded versions of classic Shanks songs (and a new one, a sneak peak of the upcoming Prisons of Ecstasy album). Listen to the first single, “Bridge of Sighs”, here!

2015 marks ten years of bass and drums rock power by Canada’s The Shanks. Gear up for their forthcoming album Prisons of Ecstasy and check out the EP X which drops tomorrow, October 16th. The new single (a new version of Bridge of Sighs, from the very first release Here Come The Shanks, released in 2005) was re-produced by Darryl Neudorf, to great effect. 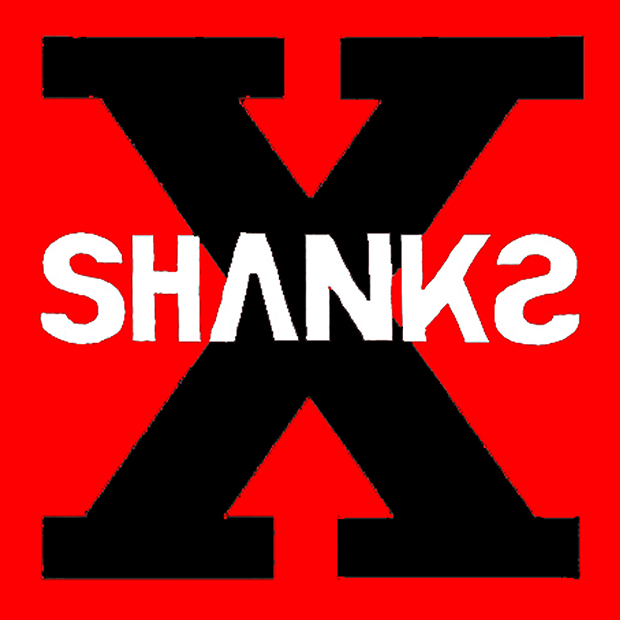 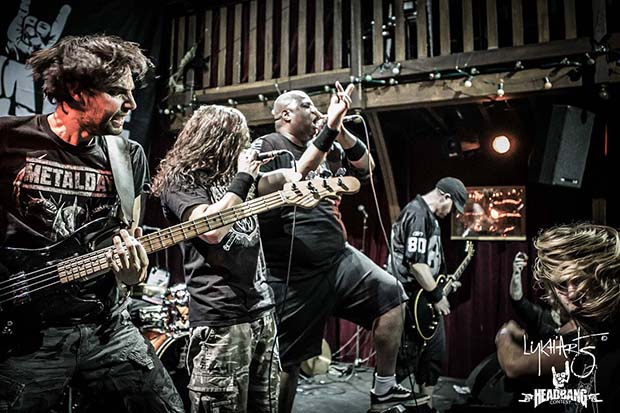 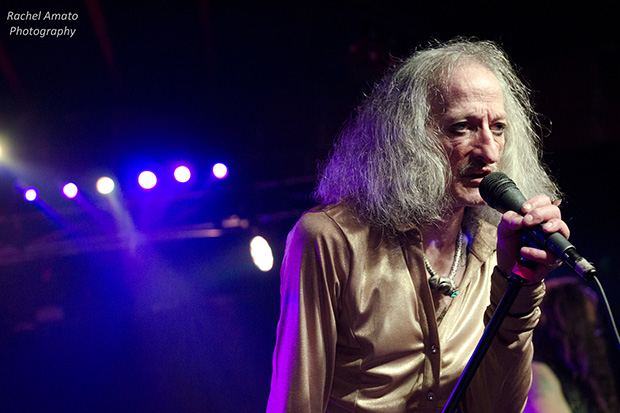