The Hollywood Kills are a Nashville, TN-based rock group who, on September 25th, 2015 released their new EP, Episode IV. While the band continue to push hard and support the new music, we’ve partnered with them to offer this exclusive free download of their rambunctious single “Señorita” – check it out today!

As previoulsy reported, the energetic song has a very unique sound, combining elements of blues, punk, and alternative rock. And, according to their bio, “The Hollywood Kills have truly earned their moniker of a ‘blue collar band.’ Over the span of a decade, amid the chaos of career-defining conquests, the Nashville-based group has managed to solidify an ever-evolving sound.” 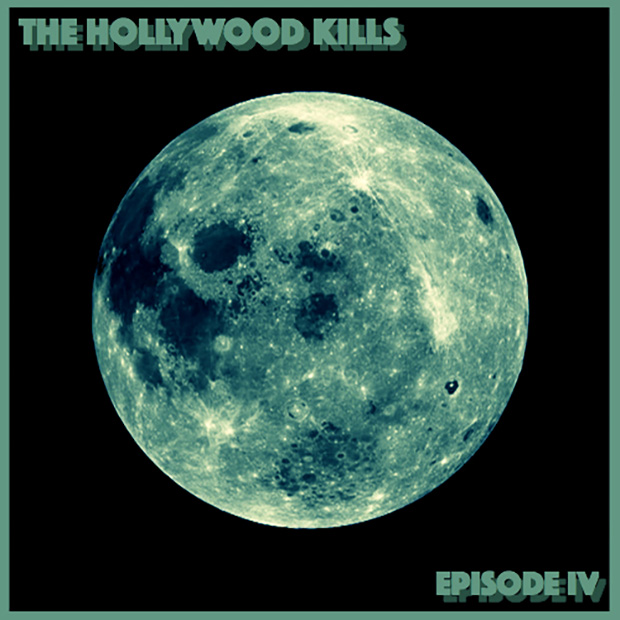 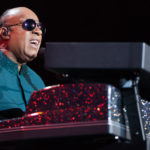 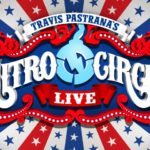