The Skinny: The Dirty Nil have premiered their cover of Fugazi’s song “Provisional” via SoundCloud, to be featured on the B-side of their upcoming 7″ No Weaknesses b/w Provisional, which drops today digitally via Dine Alone Records. Alternative Press describe The Dirty Nil’s take on “Provisional” as “staying true to the track’s original structure, the trio also manage to bring a new sense of vibrancy to the table.”

No Weaknesses b/w Provisional is only a taste of what is to come – the band has their first full-length album slated for an early 2016 release on Dine Alone as well. It is currently being mixed by John Goodmanson (Sleater-Kinney, Death Cab For Cutie, Unwound). 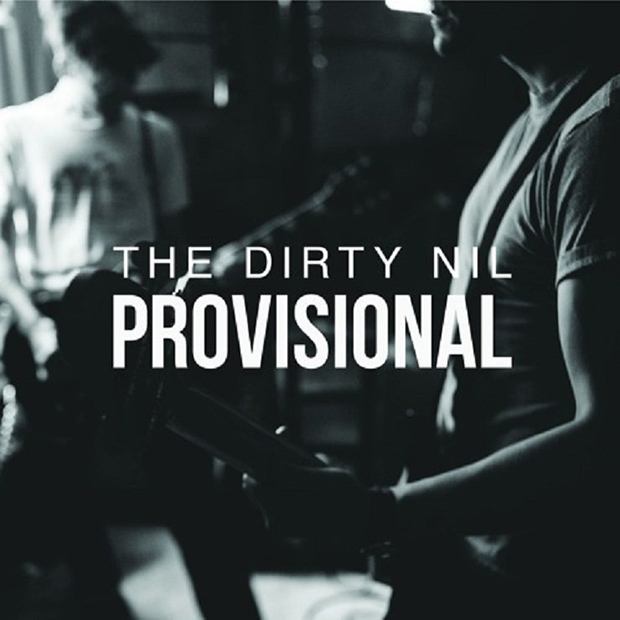 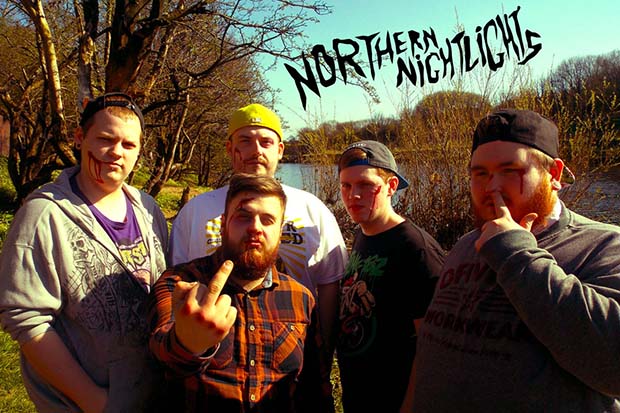 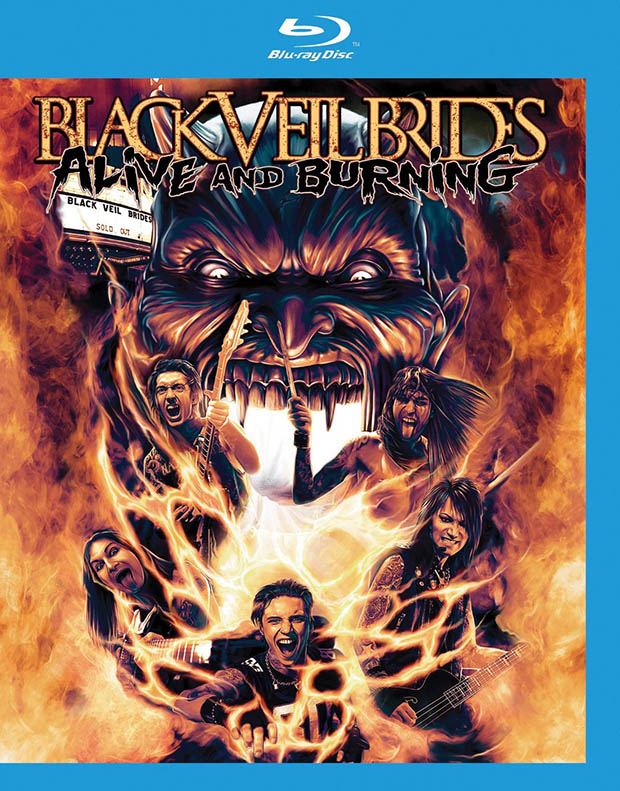