The Skinny: Punk-rap group, Sunny Gang, recently dropped the first single from their upcoming album, Party/Animal. Check out “Godzilla” just above and get ready for a massacre!

The Red Bull Sound Select band, featuring frontman Nasty Nate, Chris Bacchus on guitar, Joe Sap on bass and Marshal on drums, formed on campus at Rutgers-Newark in New Jersey in early 2012, where they began to establish themselves in the local underground, DIY punk scene. Their notable performances include opening for fellow Jersey punk band, Ho99o9, Kool A.D at the renowned New York venue, Webster Hall, English Beat at the Stone Pony, as well as the Skate and Surf Festival in 2014. In addition, they’ve shared the stage with major national-touring acts, such as Danny Brown, Trash Talk, Shinobi Ninja and Mykki Blanco, to name a few. 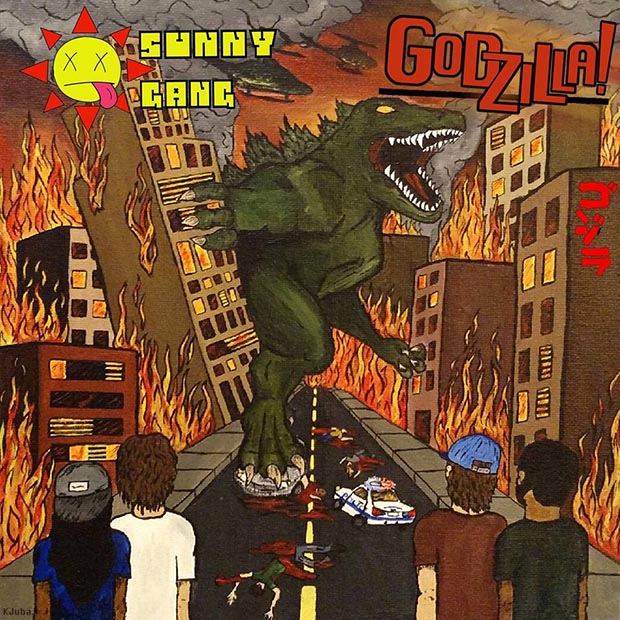 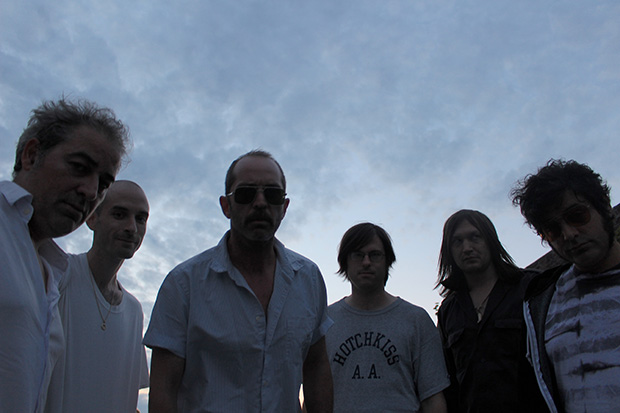 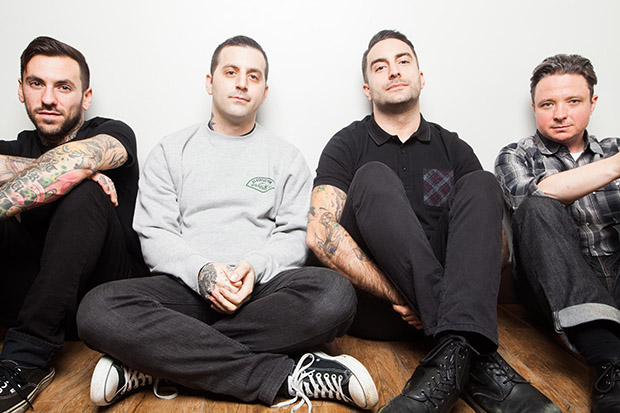