Having originally formed in 1985, Connecticut power metallers Sacred Oath went their separate ways a few years later, after releasing A Crystal Vision in May 1987. Well, almost twenty years later the schoolmates reformed the band and returned with a re-recording of their debut, a live album, two studio recordings, and a new line-up. 2013 saw the release of Fallen but, having been five years since an album full of new material, Sacred Oath have now returned with Ravensong.

If you’re put off already by the power metal tag, don’t worry, the material on Ravensong doesn’t really chuck out any of the traits of that genre – by which I mean the ear-damaging vocals and guitar wankery. Instead, the likes of “So Cold”, with it’s almost tribal groove, has more in common with the speed and traditional metal scene. With solos and a general grooving vibe prevalent throughout the material, it certainly backs up comments in other press reviews which have likened the band to Megadeth.

Darker and less over-the-top than almost 98% of the power metal scene, the likes of “Heaven Sent Hell Bent” are simply solid slices of power metal. For me though, what really lets the album down is that as you listen to it, it just lacks that killer edge and well, any bite really. In fact, I’d go as far as saying that despite me noting the omission of some of the power metal traits is a good thing, as Ravensong rumbles along, you feel that it’s crying out to just let rip with some of the glass-shattering vocals for which this genre is infamous.

Throughout their rollercoaster career Sacred Oath have clearly maintained a fanbase who are lapping this stuff up but, for this reviewer, I just found Ravensong, while admittedly a solid album, one that just needed a little bit more life and urgency to it.

Check out the song “Taken” here. 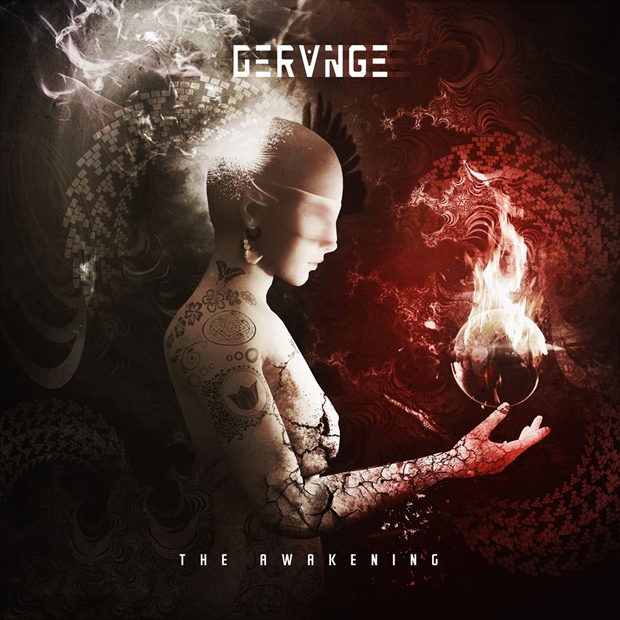