Longtime metal fans will know the name Logan Mader from the Machine Head line-up which unleashed Burn My Eyes, the album which kickstarted their career back in the 1990s. Well, having been absent from the live music scene for a number of years now, preferring to turn his considerable talents to the other side of the mixing desk, Mader is making his return with a new act, Once Human. The first fruits of the band, which sees Mader team up with the impressive Lauren Hart, can be heard on their debut album The Life I Remember.

So, what can you expect from Maders’ current venture back into the murky world of bands? Well, expect something that sounds like a cross between the brute force metal of The Agonist and Arch Enemy and the dramatics of In This Moment. In all honesty I’m trying to avoid using the word generic because, listening to tracks like “Demoneyes,” Mader clearly hasn’t lost the ability to write full-throttle metal but, at the same time, it’s nothing you haven’t heard already from any of the aforementioned bands.

Providing the vocals to this soundtrack of shredding riffs, Hart delivers a scathing performance with a scream that would see her fit effortlessly into a band like Arch Enemy. Having said that, for all her throat-annihilating screams, Hart appears equally as comfortable on the more serene, dramatic tracks like “I Am War” where Once Human show there is much more to the band than just neck-snapping metal.

Sadly though, the knuckleheaded fury of “You Cunt” brings the tone of the album down a bit but, thankfully, as they deliver that delightful slice of anger early on in the recording, you can quickly wash it from your memory and move on to the rest of The Life I Remember which, while it probably isn’t going to set the world on fire, is certainly a decent enough announcement from Mader that he is back in the saddle.

Check out the song “Terminal” here. 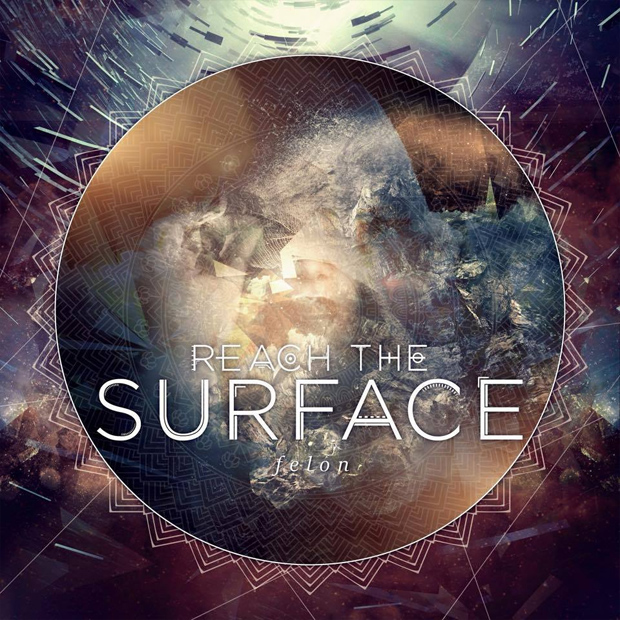 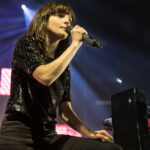