With the assistance of former Thursday frontman Geoff Rickly, No Devotion formed out of the ashes of multi-million selling rockers Lostprophets and, with fans of both bands intrigued as to how this would pan out, it came as no surprise when the first music filtered out from their rehearsal room sounding nothing like most people expected. Well, a year or so later and people have now come around to the fact that No Devotion sound nothing like either of their former bands and while they’re effectively starting from scratch, their debut album does show what a perfect match both Rickly and the remaining members of Lostprophets are.

With a sound inspired by the 80s synth-pop scene, Permanence is a slick, polished record. It’s not a record that will be to everyone’s taste but if you grew up on a musical diet that included the likes of New Order and The Cure then the synth-pop hooks of songs like ‘Stay’ will certainly strike a chord with you. If however, you’re looking for something in keeping with the sextet’s previous work then, aside from the ballad ‘10,000 Summers’ which has the kind of infectious chorus that is probably the closest thing on this record to anything put out by the Lostprophets, you’re really going to struggle with Permanence. Rickly fronts the band effortlessly with his clean, haunting vocals as the whole thing really does embrace that electro-pop age of the 80s.

Whereas LP’s material was built around hooky choruses and big melodies and Rickly’s Thursday was built on post-hardcore angst, Permanence is a different kettle of fish altogether. A sound full of layers and atmospherics built over a snyth pulse, Permanence is the sound of a band who share the same vision, direction and influences. While it may not be a record for everybody, Permanence is a record that will reward you handsomely for exploring it to the core. 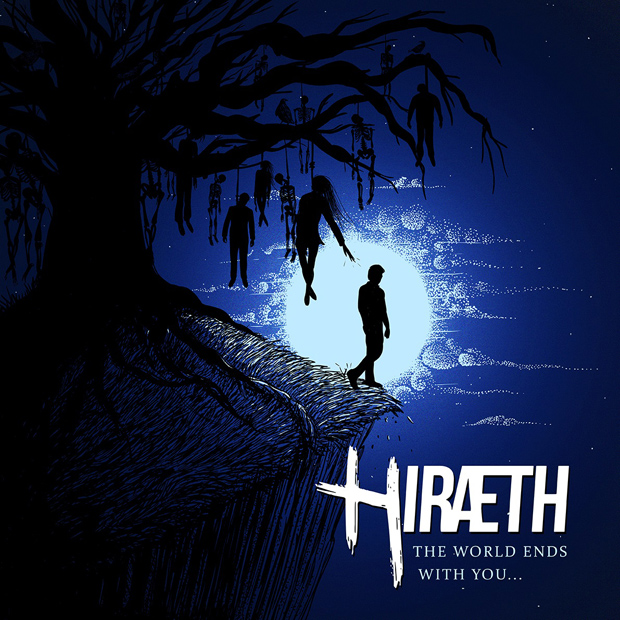 Hiraeth – “The World Ends With You” [EP Review] 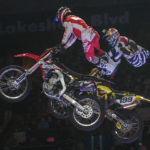