Californian rockers New Years Day are about to head out on tour with goth/metalcore heavyweights Motionless In White and, listening to their new album Malevolance, you probably couldn’t find a better tour for these polished modern goth rockers to get themselves a place on.

If there is a problem with Malevolance it is that, as you listen to it, you find that the album doesn’t really deviate from its path. The album starts off fine, with enormous-sounding anthem “Kill Or Be Killed” kicking things off in style. A huge, booming song with a massive chorus, it’s certainly an attention-grabber and, from there, the album heads very much in that direction as the thundering “I’m About To Break You”, the powerful “Left Inside”, and the pounding “Save Me From Myself” keep the dial turned up to max with their blend of nu-metal, modern rock and goth.

Don’t get me wrong, the songs are good but once you’ve heard one track, you can pretty much predict the pattern for the rest of the album – big electronics, polished riffs and soaring, pop-rock vocals from Ash Costello. Now, in Costello, New Years Day have a real star who could soon be sharing the same amount of column space afforded to the likes of Cristina Scabbia, Maria Brinks and the like.

While it is hard not to compare some of the slick pop-rock elements to more recent Lacuna Coil material or the angsty side to In This Moment at their most visceral, it’s also unfair because, as New Years Day show on the likes of “Kill Or Be Killed”, there is also little on Malevolance that won’t win over a lot of the younger generation of eye-liner clad modern rock fans.

Check out the song “Malevolence” here. 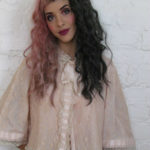 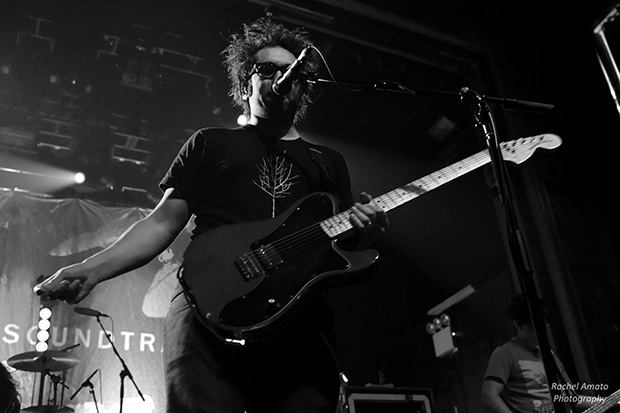