We love both being introduced to and introducing people to great new music and, as such, we’re stoked for you to check out the premiere of the new song “When Time Will Slow Down” from Ajax, Ontario-based alternative/progressive rock act, Mother Leads.

Said Raymond Cara about the single: “This is the first of a series of 3 singles that we plan to release over the next little while, starting this month. The second during the winter and the third to kick off next summer. As you’re soon to find out, Mother Leads as a project is quite idealistic. We keep our influences close at hand trying to capture and restore the best of the last 40 years, giving our own creativity to the mix.” 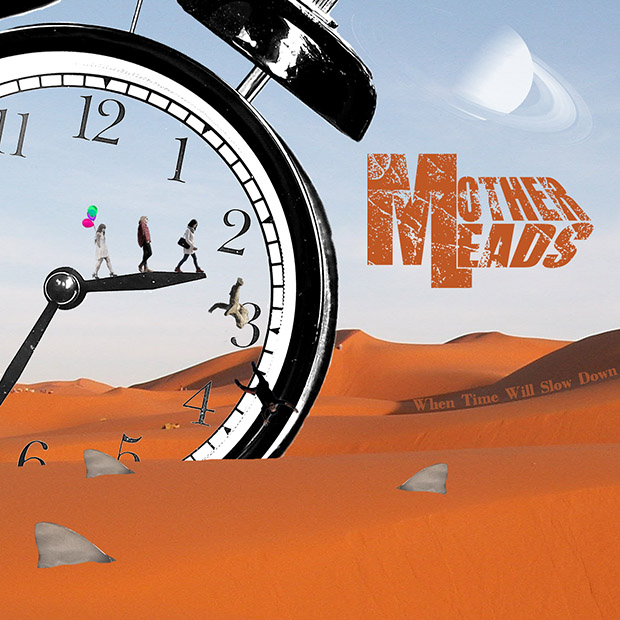