M.H.X’s Chronicles is a young quartet from Brazil which plays some blistering melodic death metal that can’t quite be ignored. Produced at Sputnik Home Studio by Michel Oliveira and Murillo H. Xavier and released on June 1st, 2015, Infinite Ocean is the group’s first full-length and features 10 tracks of impressive playing and songwriting. Before reading on, if you haven’t already done so, hit “Download Now” just above and grab the song “At the End”!

Says guitar and vocals Murillo H. Xavier about the album: “M.H.X’s Chronicles already is a concept. I intended to tell a kind of history, a chronicle, on every album we release, using allegories and metaphors to communicate a kind of ‘hidden message’. I got the inspiration from the ‘Chronicles of Narnia’. C.S Lewis used this form of writing on these books. Every album will be a history (not necessarily interconnected) starting with Infinite Ocean.” 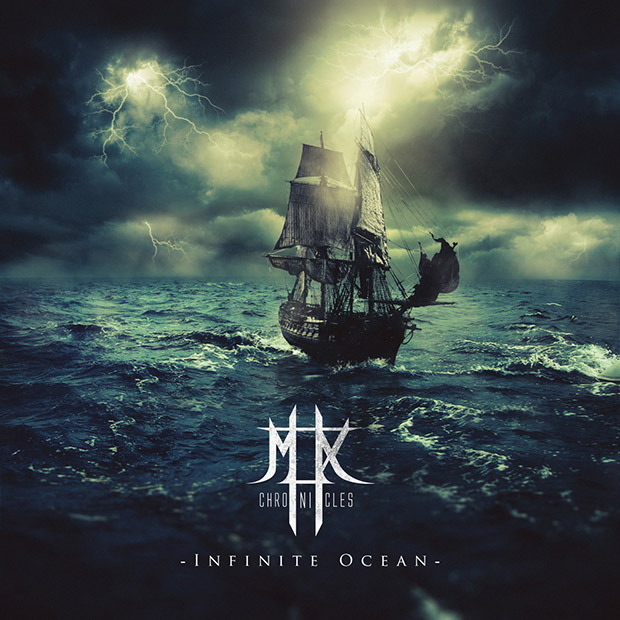