The Skinny: Post-metal progressive powerhouse Intronaut have premiered “Digital Gerrymandering,” off of their upcoming fifth studio album, The Direction of Last Things. Intronaut guitarist/vocalist Sacha Dunable comments: “I love every song on the new record equally, so this is my favorite song on the new record. This was probably the most daunting song for us to write, but also the most rewarding to see finished.”

Ahead of the band’s highly-anticipated out with Between The Buried And Me, Enslaved, and Native Construct, Intronaut has announced a pair of west coast dates with Mastodon, along with a November 11 listening party for The Direction of Last Things. 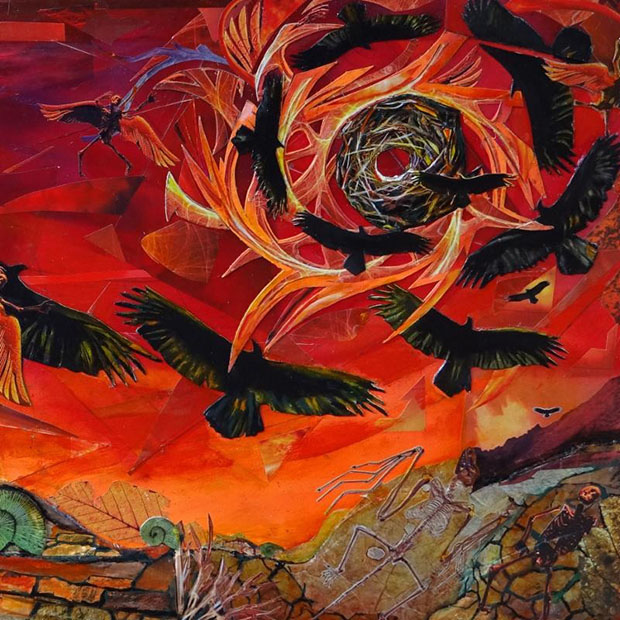 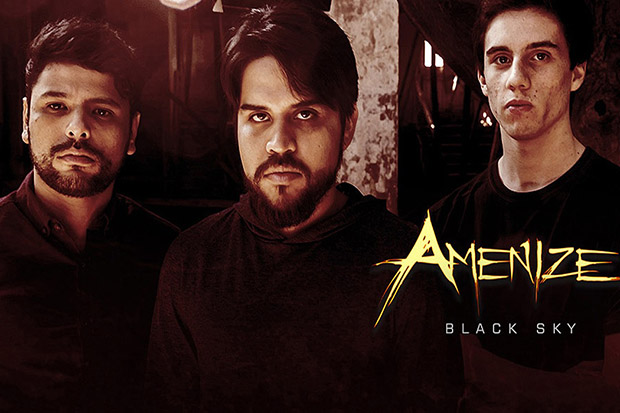