Lehigh Valley, PA-based progressive metal band Next To None dropped their latest album, A Light in the Dark, via Inside Out Music this past summer. Produced by Mike Portnoy (The Winery Dogs, Dream Theater, Adrenaline Mob, Twisted Sister) and recorded when the band members were just 15 and 16 years old, A Light in the Dark features guest appearances by Bumblefoot (Guns N’ Roses) and prog legend Neal Morse. To better acquaint ourselves with this talented group whose future looks super-bright, we spoke via email with drummer Max Portnoy.

For those not familiar with your band can you tell us a little bit about yourselves?
Portnoy: Well, for starters we are a Prog Metal band from Lehigh Valley Pennsylvania called Next To None, and our debut album ‘A Light In The Dark’ was just released a couple months ago. The album ranges from heavy riffs to odd time signatures to even a ballad, it’s a very diverse record! We formed the band about four years ago and have been working on the album since the beginning.

Your new disc ‘insert title’ has just been released. Now that it is complete how do you feel about it, and what has been the response so far?
Portnoy: I am extremely proud of the album we have created. We put so much time and effort into every single note and it is so amazing to be able to hear it all come together on the final record. Over all the album got incredible reviews and the support from all our fans and friends was so overwhelming, we are super grateful for everything!

What is your writing process like?
Portnoy: We basically start with someone bringing in an idea or a riff and we jam along to it and build off it until we get a layout. After all the music is done being written we write the vocals and lyrics. After all of that is completed we listen to the song for a couple weeks and add any little changes or sound effects, and then we have a song! 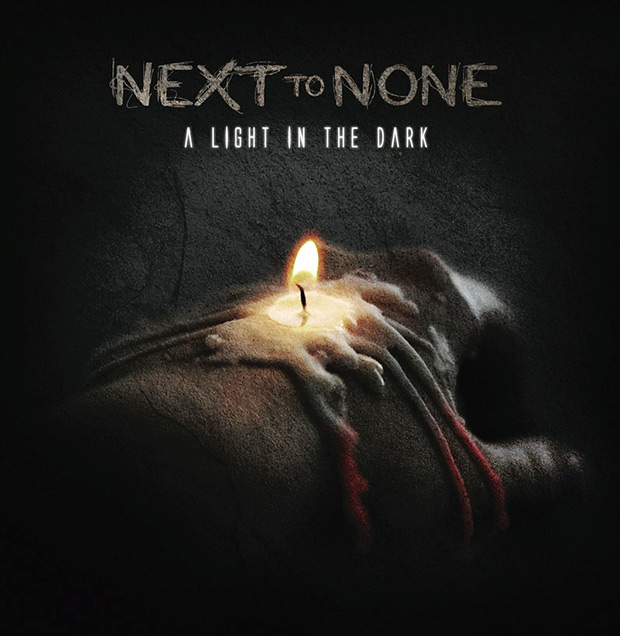 You guys are an extremely heavy band, how does it make you feel when that power and energy you channelled in the studio comes to life in front of a crowd?
Portnoy: It is so much fun playing to a crowd that’s into the music. I would rather play to one person that is having a great time then to play to 100,000 people that aren’t into it. We recently played at Revolution on Long Island and we had a mosh pit in the crowd and it was so much fun. People don’t realize that if the crowd has energy then it gives us energy, and we only start having fun until they have fun!

Along those same lines do you take advantage of technology and email riffs and parts back and forth, or do you get together in a room in a more traditional sense and write together?
Portnoy: We write everything with each other in the room. There is a completely different feel when you send things back and forth then when you are all in the same room together. When we recorded ‘A Light In The Dark’ we were all in the studio together the whole time and it truly makes the music a million times better then when you are all separated. We hope we can continue to write and record all together in the same room.

What is the story behind the name of the new record?
Portnoy: There is actually a concept running through six of the songs on the album. The concept is about someone who has a mental illness and is suffering from multiple personality disorder. The whole time he tries to battle the bad voice telling him to commit horrible things and eventually it takes over him and he commits the crimes. The name ‘A Light In The Dark’ goes with the concept, although everything around him is bad and everything he is doing is horrible, he still things he will get something when it’s all over and he thinks there is something good coming out of it, hence ‘A Light In The Dark’. 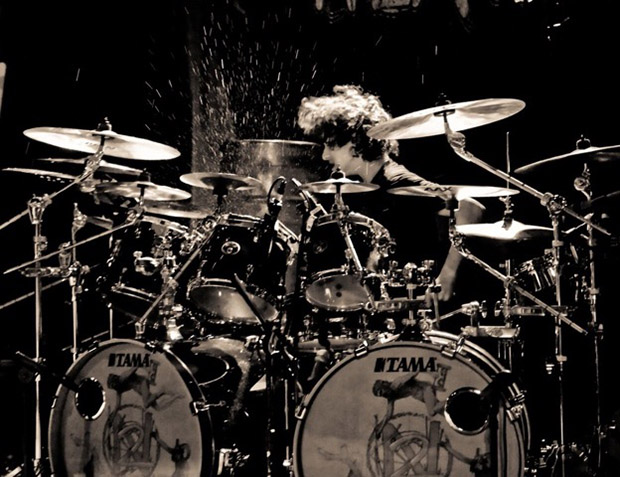 You have toured the world extensively. It there anywhere you would like to go that you have not been?
Portnoy: We would love to tour Europe still. Italy is one of my favorite places to go, so I would love to play there!

Do you have any rituals before you hit the stage? If so, what are they?
Portnoy: Before we hit the stage, we huddle up and get pumped for the show. Someone usually talks and cracks a couple jokes to get everyone happy and excited, because being happy and having fun is what’s most important!

Do you have any touring plans in support of the new recording?
Portnoy: We have a tour coming up in October with Fates Warning, so we are extremely excited for that. We also have our own tour in November with a band called A.D.D. which will be a ton of fun since we are great friends with those guys. For more details you can find the dates on our website www.Nexttonone.net

If you were stranded on a deserted island and could only take 3 CDs with you for eternity, assuming there was a solar powered CD player, what would they be?
Portnoy: This is a tough decision, there are so many great albums! I would have to say I’d take ‘Train Of Thought’ by Dream Theater, ‘Sacrament’ by Lamb Of God, and ‘Vol. 3 The Subliminal Verses’ by Slipknot. It hurt a lot to not add the self-titled Slipknot album!

What has been the most memorable moment of your career so far?
Portnoy: There’s too many to say. From playing Prog Nation At Sea, to signing a record deal, to recording my first full length album to touring with Haken, the lists goes on! I’m super grateful for everything and everyone who has supported me or Next To None, this is truly a dream come true for me!

Check out the song “You Are Not Me” here. 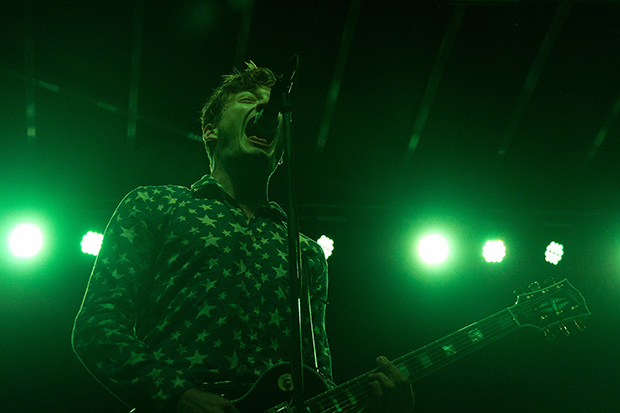 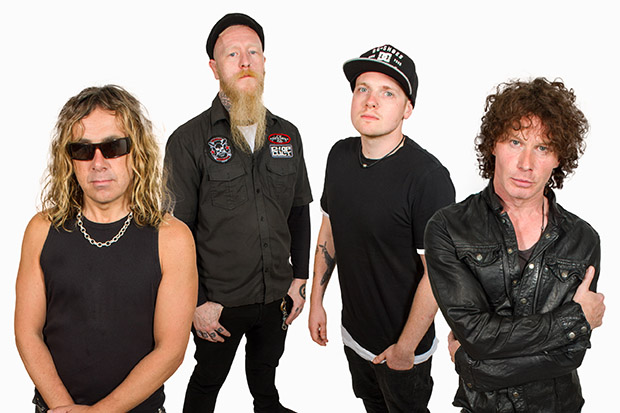